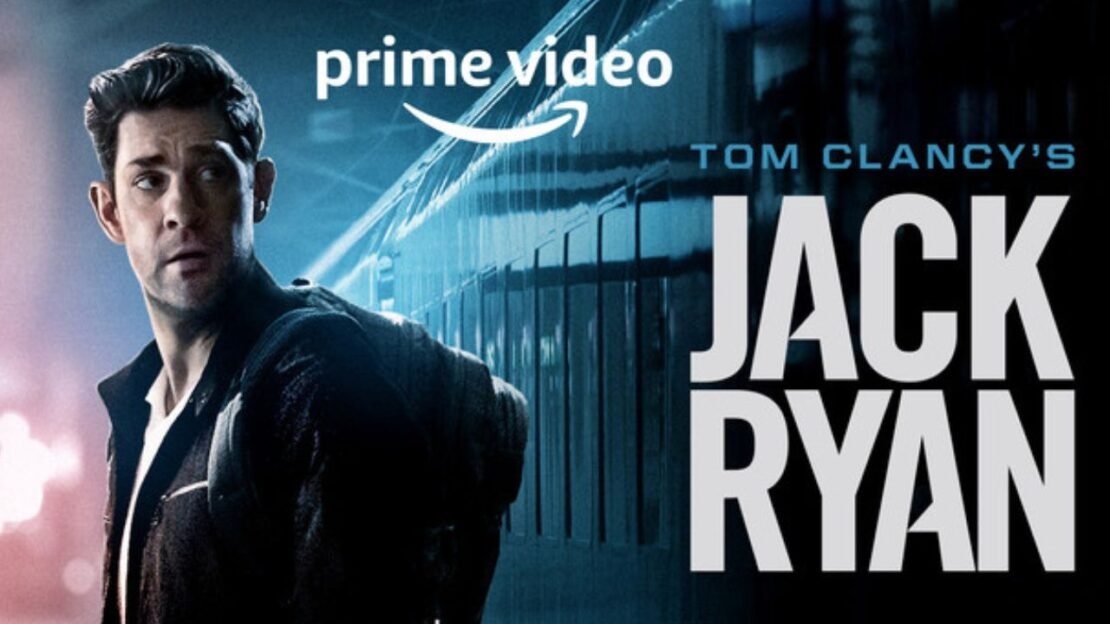 Jack Ryan is one of the most extensive action series out there. The Prime Video series is based on the popular book series of the same name by author Tom Clancy. The series has explored some of the most beloved storylines from the Jack Ryan books and fans are waiting to see what John Krasinski’s Jack does next. While we are all excited to know when Season 3 of Jack Ryan is coming out, unfortunately, we also know that Jack Ryan will come to an end on Prime Video as the streaming giant announced that Season 4 will be the end of the series.

Season 3 will see Jack Ryan as he runs for his life both from the CIA and a dangerous new enemy as he tries to bring down an international rogue faction that was responsible for framing Jack as the traitor. After being framed as a traitor Jack becomes a target of his own colleagues. So, in conclusion, Jack Ryan will be running from the CIA and professional killers, and if that is not enough he also has to dismantle an international threat to resolve a global conflict.

Jack Ryan Season 3 – What To Expect?

Even though the story of the series revolves around a bunch of characters, each season gives our heroes a new mission and new foes to defeat, and this time Jack Ryan will be going against a rogue faction of international enemies. Check out the synopsis for Season 3 by Prime Video:

“In the third season of the action-thriller series, Jack Ryan is working as a CIA case officer in Rome, when he is tipped off that the Sokol Project, a secret plan to restore the Soviet Empire, is being resurrected more than 50 years after it was thought to have been shut down. Jack embarks on amission to confirm the intelligence, but things quickly go awry, and he is wrongly implicated in alarger conspiracy. Accused of treason, with a Red Notice out for his arrest, Jack is forced to run from his own government, if he has any hope of uncovering the rogue faction before it’s too late. Crisscrossing Europe as he is hunted by former allies and new enemies alike, Jack races against the clock to stop the cascade of destabilizing conflicts from leading to global catastrophe.”

Jack Ryan Season 3 – When Is It Coming Out?

Jack Ryan will see the return of John Krasinski as the titular hero. Alongside him, we will also see Wendell Pierce and Michael Kelly returning as CIA agents James Greer and Mike November, who was CIA station chief in Venezuela. Other stars joining the series in Season 3 are James Cosmo as Luca, Peter Guinness as Petr, Nina Hoss as Alena, Alexei Mavelov as Alexei, and Betty Gabriel as Elizabeth Wright. Gabriel replaces Marianne Jean-Baptiste, who was going to play the part of Elizabeth Wright in Season 3.

Michael Peña has also joined the series, and even though he has been cast for Jack Ryan Season 4 as a regular, he is set to play the role of CIA agent Domingo “Ding” Chavez in at least one episode of Season 3. There are also talks of a Jack Ryan Spin-off revolving around Peña’s character. 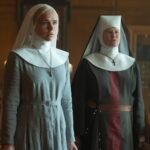 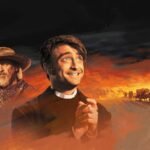