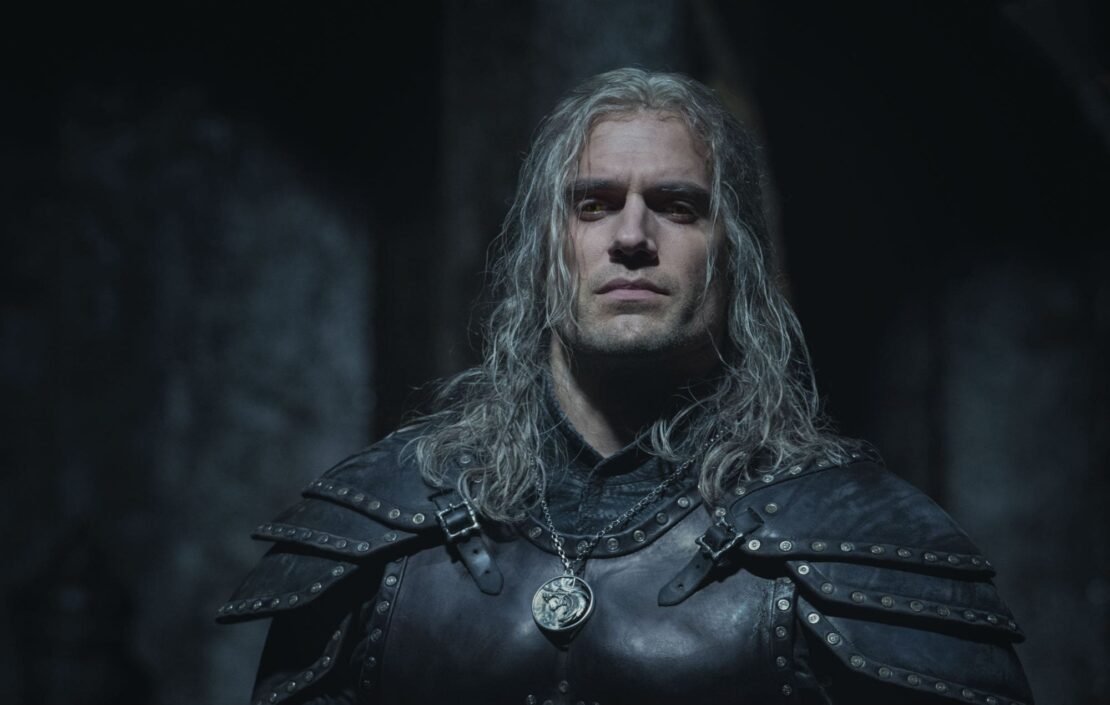 Mass Effect TV series came into the conversation because a report from last month stated that Prime Video is nearing a deal with EA to adapt Mass Effect into a TV show, which will either be an adaptation of the game or an original story which will be set in the Mass Effect universe.

“Very much so, yeah, all depending on how they’re executing it,” Cavill said on the prospect of him joining the series and then added. “The world of adaptation can be heavy or light. When I like a product, I prefer the adaptation to be less changed from the source, so it all depends.” The actor added that if the Mass Effect series officially finds a home, he would “love to have a conversation.”

Mass Effect fans might be excited by the idea of Cavill in a Mass Effect series because Cavill is a well-known video game enthusiast and a stickler for staying true to the source material in his adaptations. Cavill has also stated numerous times that he is a big Mass Effect fan and that he loves the original trilogy, but he hasn’t finished Andromeda yet.

Cavill is currently promoting the upcoming season of his hit Netflix series The Witcher, which is based on a book series of the same name, and books were also adapted into video games. Cavill was also a huge fan of The Witcher games. The Witcher Season 2 premiers on Netflix on December 17.