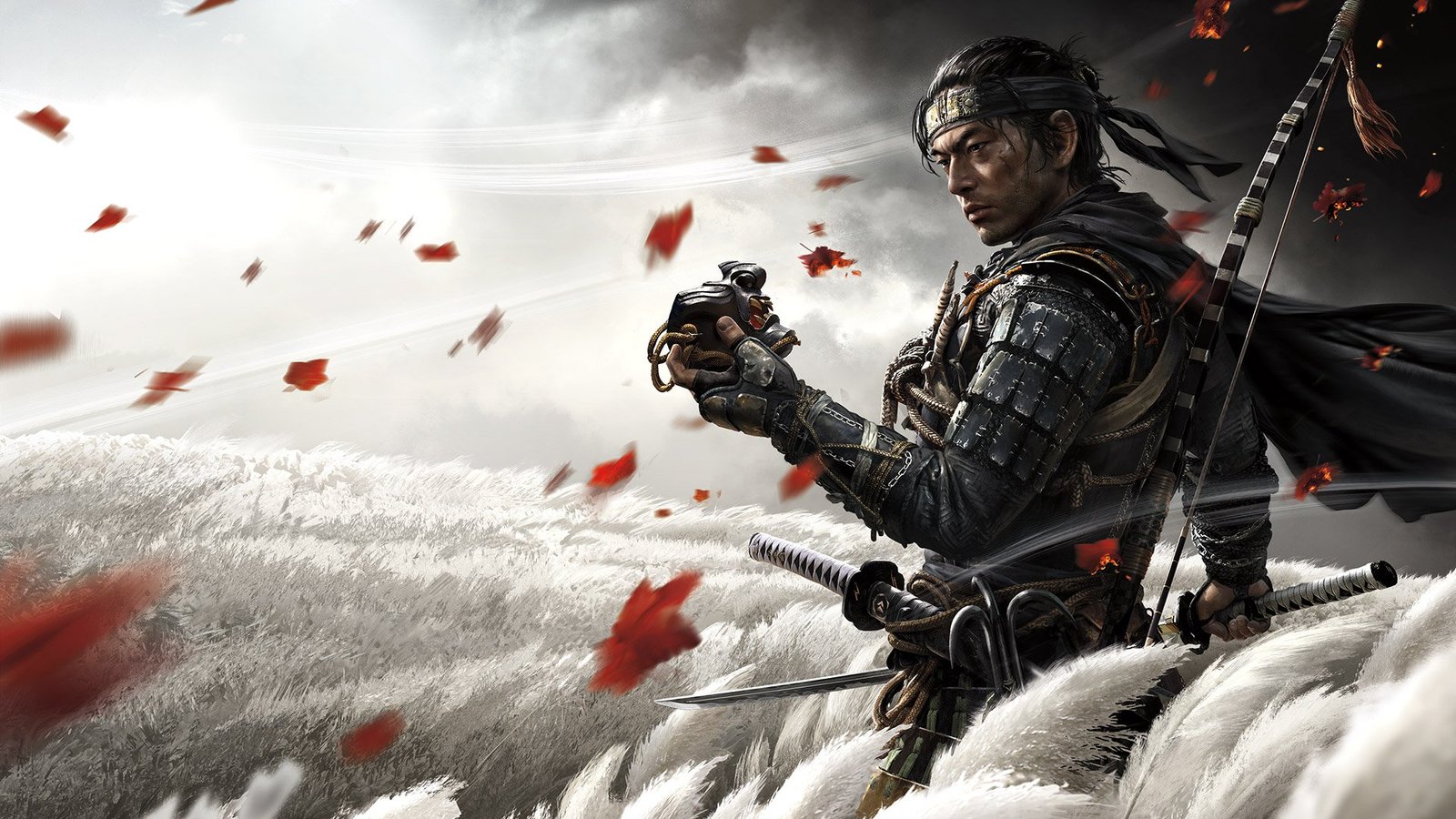 Sony Pictures and PlayStation Productions are reportedly working on a live-action film adaptation of the critically acclaimed 2020 game Game Of Tsushima.

According to Deadline, Sony Pictures and PlayStations Production are currently developing the film with Chad Stahelski set to direct. Stahelski is mostly known for his work on the John Wick franchise.

The film is being produced by Chad Stahelski, Jason Spitz, and Alex Young through their 87Eleven Entertainment Company. Co-Producers on behalf of PlayStation Productions are Asas Qizilbash and Carter Swan. Peter Kang (Sucker Punch) will oversee the film’s production as executive producer on behalf of the studio.

The release date and cast for the film are yet to be announced, and it is also unclear that in which language the film will be shot, English or Japanese because the original game’s dialogues are in Japanese but there English dubbed versions available.

Also Read: The Boys Spin-Off Series – What We Know So Far

Ghost of Tsushima centers on Jin Sakai, the last living samurai in Tsushima after his whole clan was wiped out during a war they were fighting against the Mongols. To reach his goal of freeing his clan and countrymen, Jin must adapt the frowned upon the method of the ghost to lead a silent attack on the enemy.

Ghost of Tsushima (Game) – After its Release?

Game of Tsushima came out on PS4 in July 2020, and instantly with its release, it was a critical hit, with NME’s Jordan Oloman glowing four-star review. The game also ranked eighth on the NME’s 20 best games of 2020 list.

The game’s director Nate Fox shared on the PlayStation Blog that the game has officially sold over 6.5 million copies since it came out in July. Ghost Of Tsushima is also Sony’s fastest-selling IP with selling more than 2.4 million units worldwide in only the first 3 days of launch.

The directors of the game Nate Fox and Jason Cornel were recently appointed as the official ambassadors of the island of Tsushima. The two will be honored in the upcoming digital ceremony.

Are you excited about the Ghost Of Tsushima a Live-Action Film in the Works? 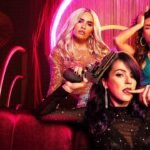 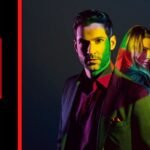