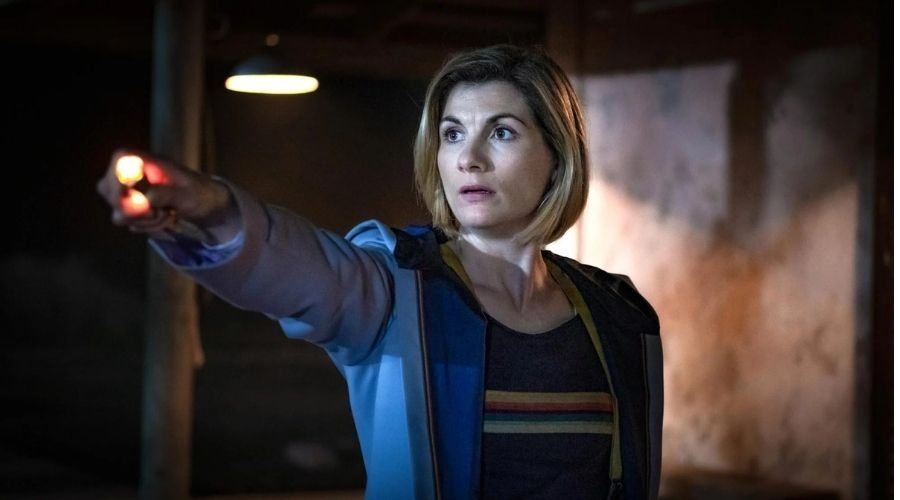 Doctor Who‘s lead star Jodie Whittaker has revealed that she has already shot her regeneration scene, and she hasn’t even met her replacement who will take on the mantle of Doctor Who going forward. Season 13, officially titled Doctor Who: Flux will be Whittaker’s third and final season as the beloved time lord. Whittaker began her Doctor Who iteration in 2017 and has recently wrapped filming on the upcoming season with her companion Yasmin Khan.

As to the question of who will the next Doctor be, even Whittaker doesn’t know that as she stated Metro.co.uk, that her replacement was not present at the time she shot her regeneration scene. Check out the quote below:

“They are never going to tell me who it is. We filmed some scenes but the new Doctor wasn’t there. I wasn’t there for Peter (Capaldi), and I only met him months later when I passed him in the street!”

Doctor Who: Flux will be the send-off season to Whittaker’s iteration of the character and it will have six episodes, which will follow a single-story arc. Whittaker described the upcoming season on The Graham Norton Show as a six-hour film. The upcoming season will be deviating from the typical episodic nature of the series and will do something different, and it is fitting seeing that Whittaker is the first female incarnation of the character.

Doctor Who showrunner Chris Chibnall and executive producer Matt Strevens will be leaving the series with Whittaker at the end of the series, and the next season will mark the return of Russell T. Davis in 2022, who revived the series back in 2005 with the Ninth Doctor, which was played by Christopher Eccleston.

John Bishop and Jacob Anderson will be joining the cast next as Dan Lewis and Vinder (a recurring character).

Doctor Who: Flux will be premiering on October 31. BBC has also announced that there will be three associated holiday specials featuring Whittaker’s Doctor at the end of the season. 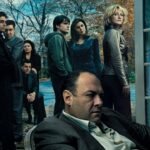 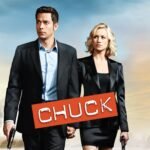