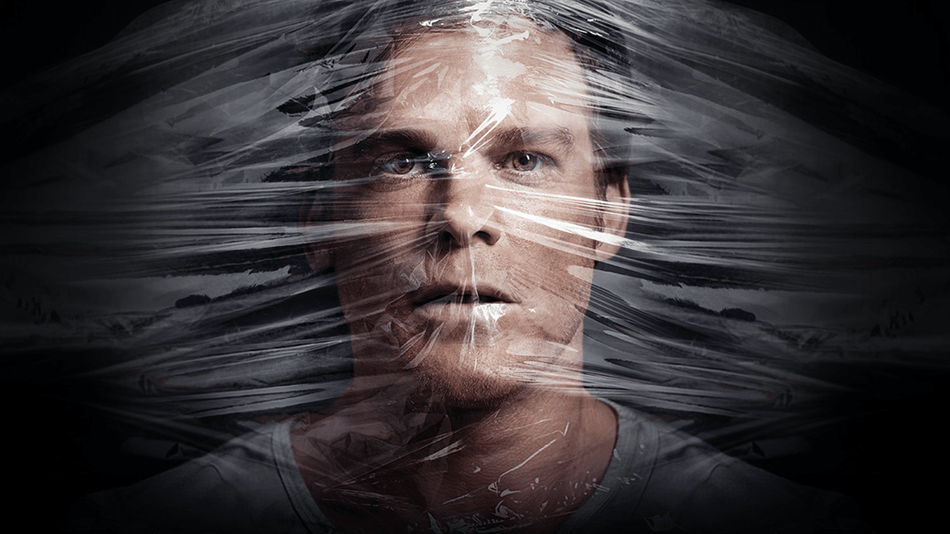 Everybody’s favorite serial killer Dexter will be returning for a limited 10 episode series in the fall of 2021.

Dexter stars Michael C. Hall as the protagonist and serial killer Dexter, who only kills humanity’s worst of the worst and in the daytime, he works for Miami PD as a blood analyst with his sister Debra, who is a detective.

Dexter stole everybody’s heart with its unique take on serial killers and human connections and continued to do so for about its first four seasons under the showrunner Clyde Phillips alongside winning many Emmy’s and even a Peabody Award, but after Clyde Phillips was replaced as the showrunner and given a job of only a consultant. The series trajectory was all downhill from then on and that gave us one of the worst series finales ever in the history of television. Everybody was really angry at the series and its creators, but today we have news that will possibly make them happy because we finally have a chance to wash our hands of that god awful ending (to everyone who had followed the series till the end, they understand).

Dexter is finally returning after eight years for 10 episodes limited series in the fall of 2021 under Clyde Phillips’s vision, who will possibly give us a better ending and resolve all the plot points that were left open during the series finale. There is no official word on the cast except Michael C. Hall, who will definitely be returning as Dexter but we won’t be able to see many crowd-pleasing characters because there many deaths in those eight seasons.

When sharing the news of Dexter’s return Showtime Co-President Gary Levine said, “Dexter is such a special series, both for its millions of fans and for Showtime, as this breakthrough show helped put our network on the map many years ago, We would only revisit this unique character if we could find a creative take that was truly worthy of the brilliant, original series. Well, I am happy to report that Clyde Phillips and Michael C. Hall have found it, and we can’t wait to shoot it and show it to the world!”

Dexter will begin production early in the next year for a fall 2021 premiere on Showtime.