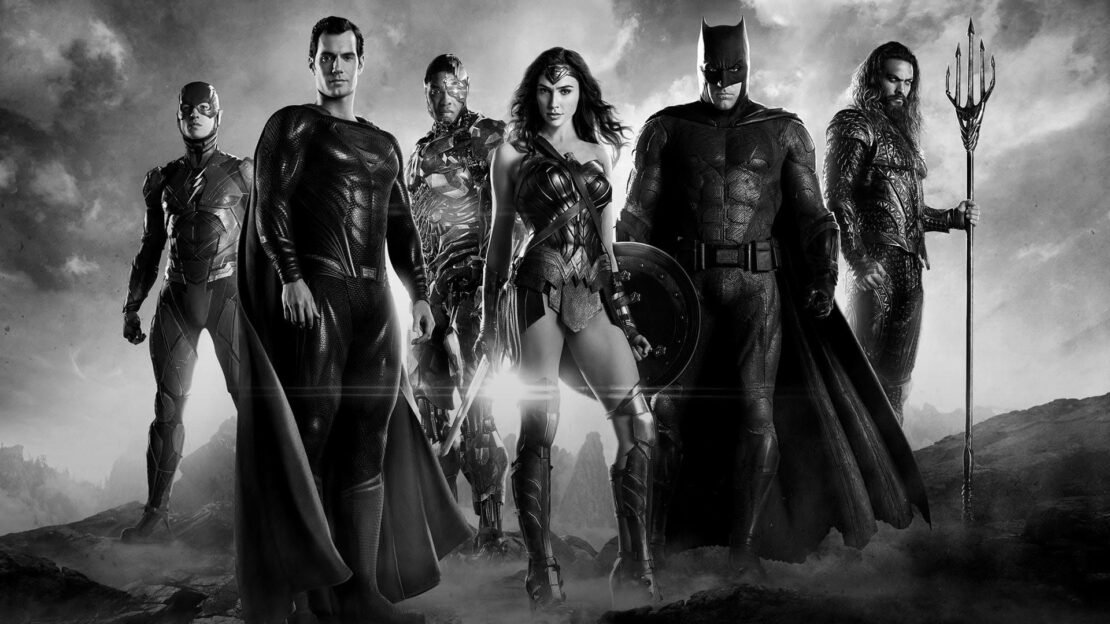 While movies have been made on DC comics superheroes since 1970s, it was 2013 which started the DC Extended Universe with Zack Snyder’s Man of steel, and went on to make movies which featured some of the most beloved DC superheroes like Batman, Wonder Woman, Aquaman, Flash, and Cyborg.

DC Extended Universe has released ten movies until now and while the watch order for them is pretty simple from the release date standpoint in the article we are also going to show you the chronological order to watch the movies from the DC Extended Universe.

Note: We will disregard Josh Weadon’s cut of Justice League which came out in 2017 in the chronological order list.

The official synopsis for Wonder Woman is:

Before she was Wonder Woman, she was Diana, princess of the Amazons. Fighting alongside man in a war to end all wars, Diana will discover her full powers…and her true destiny.

The official synopsis for Wonder Woman 1984 is:

Fast forward to the 1980s as Wonder Woman’s next big screen adventure finds her facing two all-new foes: Max Lord and The Cheetah.

The official synopsis for Man of Steel is:

A young boy learns that he has extraordinary powers and is not of this Earth. As a young man, he journeys to discover where he came from and what he was sent here to do. But the hero in him must emerge if he is to save the world from annihilation and become the symbol of hope for all mankind. Featuring an all-star cast, Man of Steel offers up an entirely new Superman: alienated, misunderstood, but forever a beacon of hope.

The official synopsis for Batman V Superman: Dawn of Justice is:

Fearing the actions of a god-like super hero left unchecked, Gotham City’s own formidable, forceful vigilante takes on Metropolis’s most revered, modern-day savior, while the world wrestles with what sort of hero it really needs. And with Batman and Superman at war with one another, a new threat quickly arises, putting mankind in greater danger than it’s ever known before.

The official synopsis for Suicide Squad is:

It feels good to be bad…Assemble a team of the world’s most dangerous, incarcerated Super Villains, provide them with the most powerful arsenal at the government’s disposal, and send them off on a mission to defeat an enigmatic, insuperable entity.

U.S. intelligence officer Amanda Waller has determined only a secretly convened group of disparate, despicable individuals with next to nothing to lose will do. However, once they realize they weren’t picked to succeed but chosen for their patent culpability when they inevitably fail, will the Suicide Squad resolve to die trying, or decide it’s every man for himself?

The official synopsis for Zack Snyder’s Justice League is:

In Zack Snyder’s Justice League, determined to ensure Superman’s (Henry Cavill) ultimate sacrifice was not in vain, Bruce Wayne (Ben Affleck) aligns forces with Diana Prince (Gal Gadot) with plans to recruit a team of metahumans to protect the world from an approaching threat of catastrophic proportions. The task proves more difficult than Bruce imagined, as each of the recruits must face the demons of their own pasts to transcend that which has held them back, allowing them to come together, finally forming an unprecedented league of heroes. Now united, Batman (Affleck), Wonder Woman (Gadot), Aquaman (Jason Momoa), Cyborg (Ray Fisher), and The Flash (Ezra Miller) may be too late to save the planet from Steppenwolf, DeSaad, and Darkseid and their dreadful intentions.

The official synopsis for Aquaman is:

An action-packed adventure that spans the vast, visually breathtaking underwater world of the seven seas, “Aquaman” reveals the origin story of half-human, half-Atlantean Arthur Curry and takes him on the journey of his lifetime—one that will not only force him to face who he really is, but to discover if he is worthy of who he was born to be…a king.

The official synopsis for Shazam! is:

We all have a superhero inside us, it just takes a bit of magic to bring it out. In Billy Batson’s (Asher Angel) case, by shouting out one word—SHAZAM!—this streetwise 14-year-old foster kid can turn into the adult Super Hero Shazam (Zachary Levi), courtesy of an ancient wizard (Djimon Hounsou). Still a kid at heart—inside a ripped, godlike body—Shazam revels in this adult version of himself by doing what any teen would do with superpowers: have fun with them! Can he fly? Does he have X-ray vision? Can he shoot lightning out of his hands? Can he skip his social studies test? Shazam sets out to test the limits of his abilities with the joyful recklessness of a child. But he’ll need to master these powers quickly in order to fight the deadly forces of evil controlled by Dr. Thaddeus Sivana (Mark Strong).

The official synopsis for Birds Of Prey (And The Fantabulous Emancipation Of One Harley Quinn) is:

You ever hear the one about the cop, the blonde, the psycho and the mafia princess? Birds Of Prey And the Fantabulous Emancipation of One Harley Quinn is a twisted tale told by Harley herself, as only Harley can tell it. When one of Gotham’s most sinister villains, Roman Sionis, and his sadistic right-hand, Zsasz, put a target on a young girl named Cass, the city’s wicked underbelly is turned upside down looking for her. Harley, Huntress, Canary and Renee Montoya’s paths collide and the unlikely foursome have no choice but to team up to take Roman down.

So, this concludes the chronological watch order for DC Extended Universe movies, and now you can watch them and tell us your opinions in our comment section us.