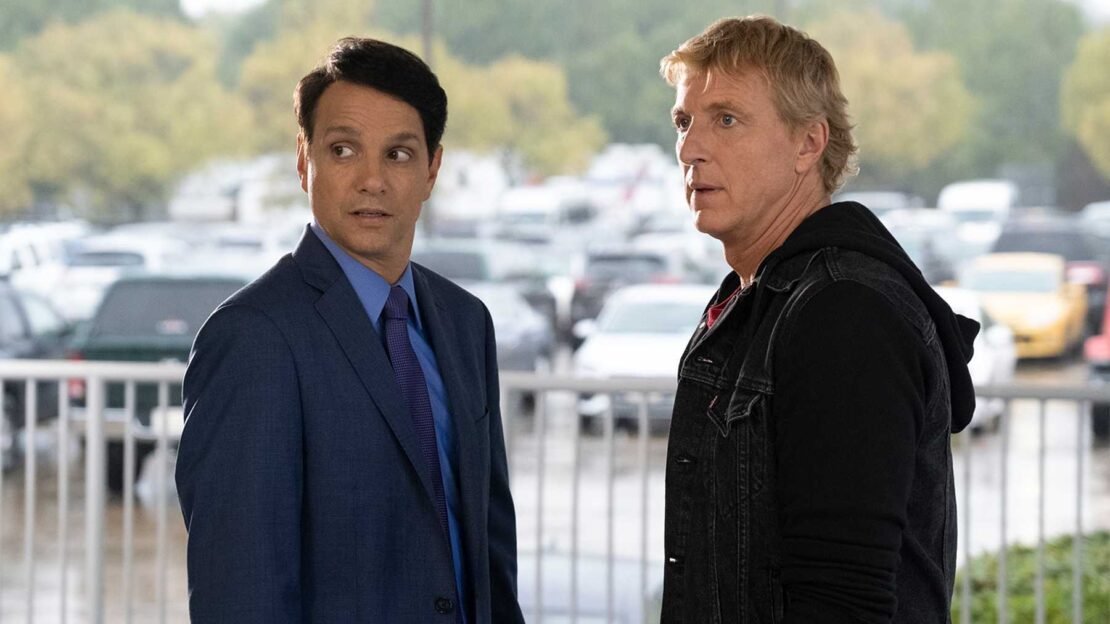 Johnny and Daniel are going to team up in Season 4!!!

Cobra Kai Season 3 aired on the 1st of January and by now, I think everybody has already watched it and are now wondering when will the next season come. The good news is Cobra Kai Season 4 was renewed last October and will begin filming this January 20. So, get excited!

Cobra Kai starts almost three decades after Daniel beats Johnny in the Karate Championship and Cobra Kai focuses on Johnny and Miguel, a neighbor of Johnny who is getting bullied. So Johnny teaches Karate to Miguel and that’s how he brings Cobra Kai back with Miguel and some of his friends, but the drama begins when Johnny’s and Daniel’s old rivalry flares back up.

According to Martin Kove, who plays John Kreese on the series, Cobra Kai Season 4 will premiere roughly one year after the third season. So, we can expect Season 4 either at the end of this year or early 2022.

Any newcomers will be reported as soon as the information is released by Netflix.