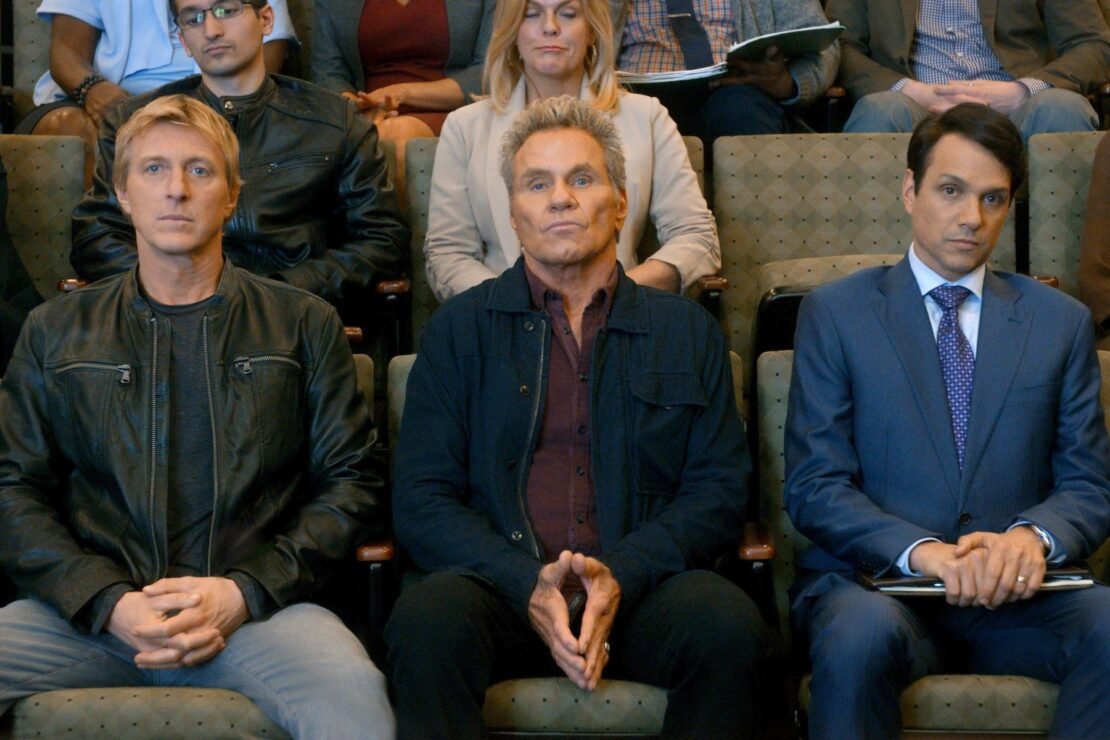 Cobra Kai Season 3 is the New Year’s gift from Netflix and it doesn’t disappoint.

After being scrapped at YouTube Originals just after two seasons because of YouTube’s own reasons, Cobra Kai found a home at Netflix, just like Lucifer. Cobra Kai Season 3 aired on Netflix on the 1st of January, 2021, which is almost two years after the second season aired on YouTube Originals.

Cobra Kai has always been that mixture of ridiculousness and heart, and it doesn’t veer far from that. Every episode has that one memorable moment, if not many. We see a lot of characters from Karate Kid 2, and we also see Ali Mills (Elisabeth Shue) which was teased at the end of Season 2. Season 3 has many intriguing, stupid but entertaining, and some heartfelt plot lines.

If there is one thing that I would be angry for, in Season 3, that would be Johnny Lawrence (William Zabka) didn’t get that much screen-time. We signed up to watch Johnny and Miguel, and quiet they are the heart of the show, and they still are. I would have just appreciated more of them in the series. The fights, I have to say are amazing, especially the season finale fight, which is jaw-dropping and season 3 leaves you wanting for more, which we will get because Cobra Season 4 has already been renewed by Netflix.

Cobra Kai’s core cast gives one of the best performances yet to be seen in the series. As always William Zabka as Johnny and Xolo Maridueña as Miguel are the show stealers, they are my favorite characters in the show and they have given a brilliant performance. Other actors like Ralph Macchio as Daniel and Martin Kove as John Kreese have put forth a very authentic and entertaining performance. We can’t talk about the whole because that would give away spoilers.

Cobra Kai’s creators have done an amazing job of maintaining the heart and ridiculousness of the show, and have only elevated it with the existing and new characters. Every episode in the series is memorable and credit where credit is due. I would like to thank Josh Heald, John Hurwitz, and Hayden Schlossberg for creating Cobra Kai.