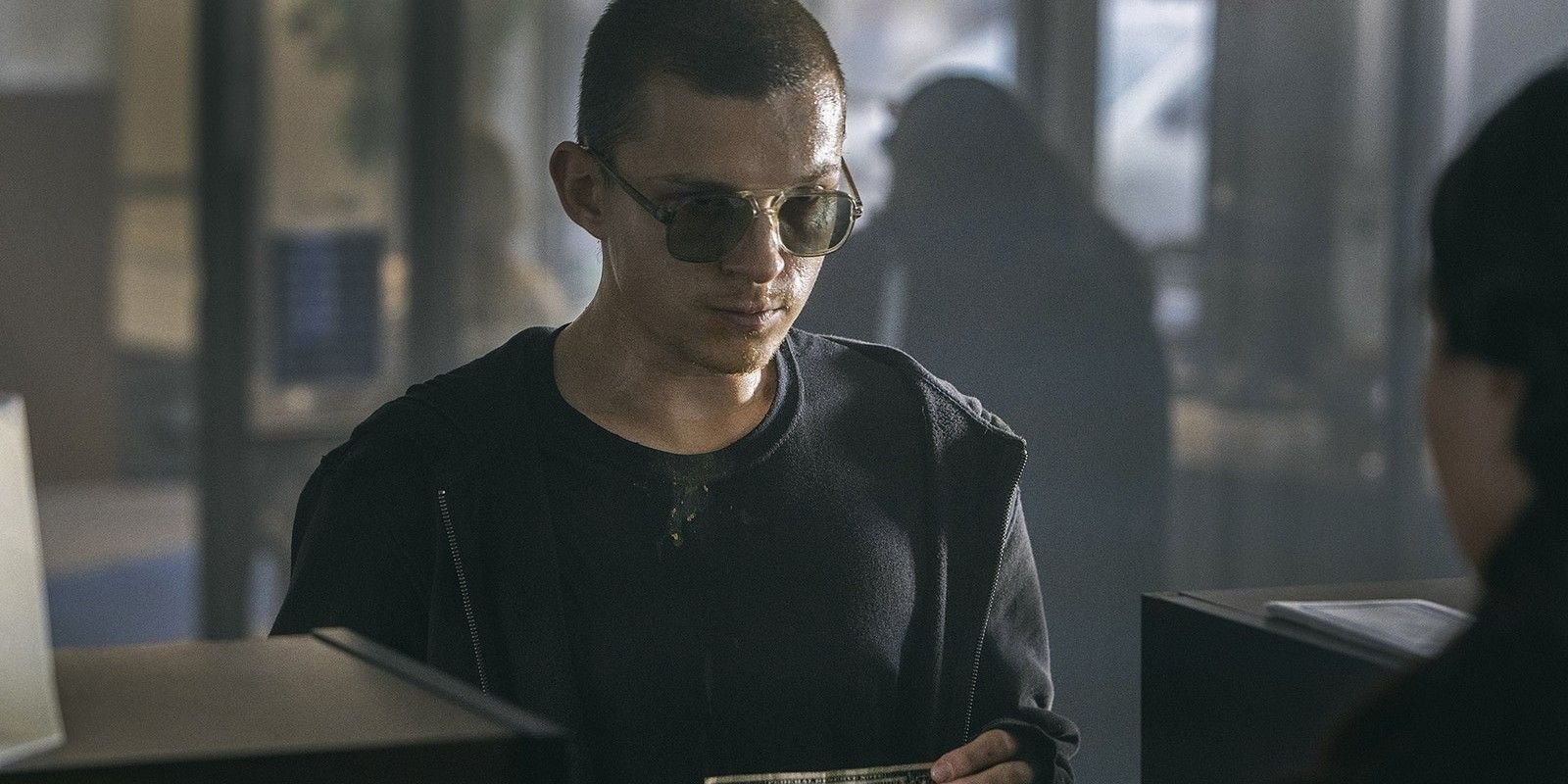 My one true accomplishment was not dying.

After Netflix’s The Devil All The Time, Tom Holland was seen in a new light as an actor and he is taking it another level with The Russo Brother‘s new film Cherry.

The trailer starts with Tom Holland’s character Nico Walker’s voiceover saying he is 23 and sometimes he feels like that life is wasted on him and then the two-minute trailer chronicles his life as a teenage boy falling in love to joining the army and then becoming a bank robber with PTSD.

The official synopsis for Cherry on Apple TV YouTube channel is, “In an epic odyssey of romance, war, drug addiction, and crime, a young man (Tom Holland) struggles to find his place in the world.“

Cherry will release in US theaters on February 26, making it the first Apple TV film to release in theaters after The Banker, which released on 6 March 2020.

Are you excited about Cherry? 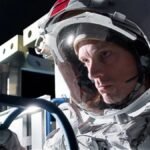