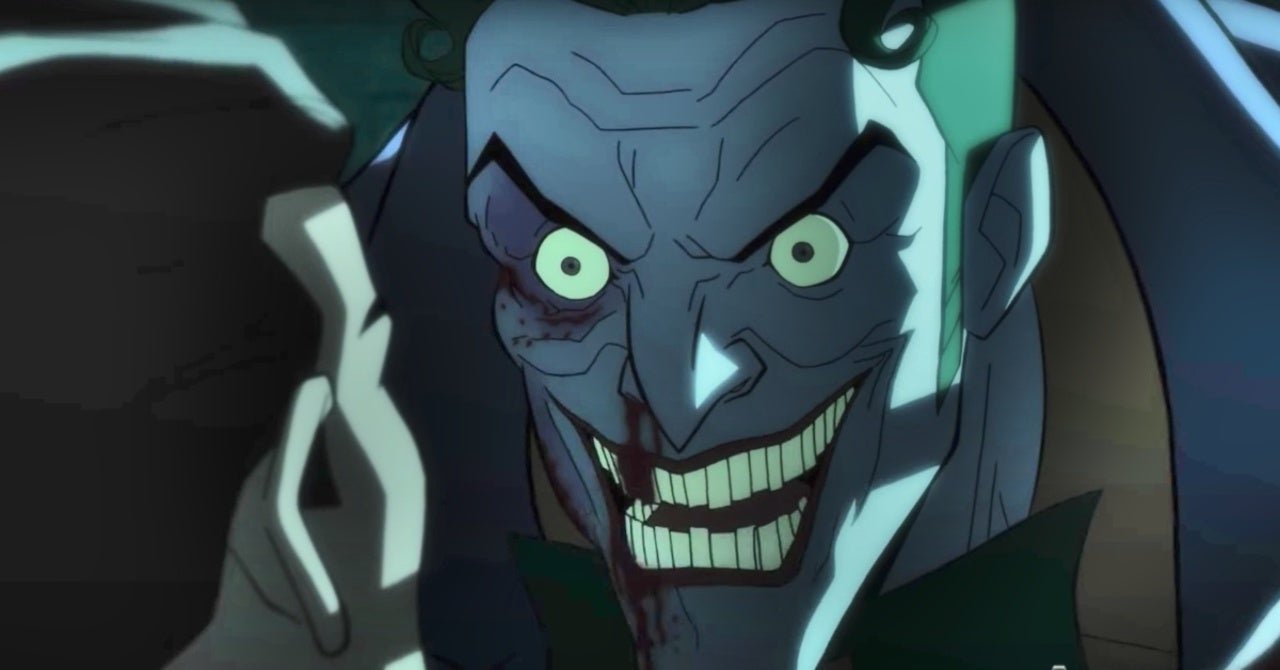 The trailer for Batman: The Long Halloween, Part One was just released giving us the first look at Jensen Ackles as the Batman, and some of the greatest Batman enemies.

The trailer shows us Batman and Harvey Dent working together, to stop a war between two mob families, as a mysterious serial killer targets people on holidays. We also get snippets of some of the greatest Batman enemies, like the Joker and Solomon Grundy, and also some allies like James Gordon and Selina Kyle, and a surprise appearance from the Calendar Man, an mostly unknown Batman enemy but he has a huge impact on The Long Halloween storyline.

Comic Book Series Plot: Batman is still in his early days as the caped crusader, and he comes across a killer named Holiday. Holiday kills his victims on every holiday, as the Batman begins to investigate he comes in contact with his most famous enemies. The story also connects to how Harvey Dent became Two-Face.

The film is being directed by Chris Palmer, and script is being written by Tim Sheridan. 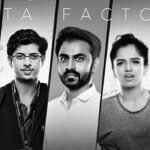 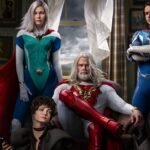