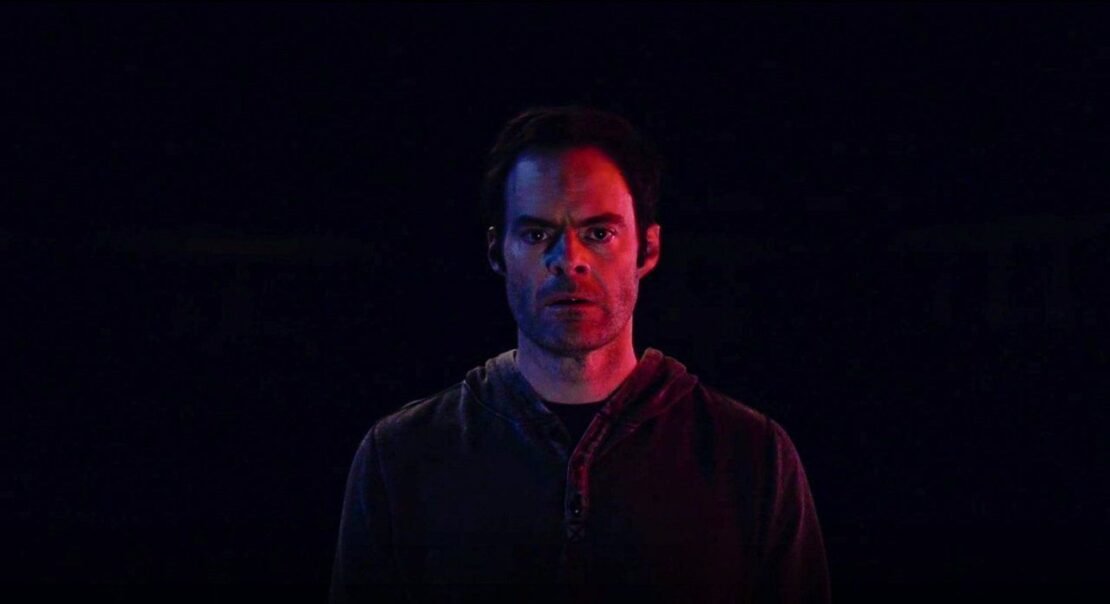 A set image of the upcoming third season of the HBO’s acclaimed series Barry shows Bill Hader back in action.

Too much time has passed since we heard any news about the Emmy-winning comedy series Barry, which aired its last episode in May 2019, and then the production on the next season of the series was delayed just like HBO’s another such as Succession and Euphoria. But, the wait is over now because HBO’s official Twitter account posted a set photo to announce the start of the production on Barry Season 3, which fans have been waiting for a long time.

The photo posted by HBO on Twitter shows Bill Hader and Henry Winkler standing beside each other, which indicates that we will get more of the dynamic duo in the upcoming season. Barry has been on a two-year-long hiatus but there is been some good news too, Bill Hader, who stars, produces, directs, and writes the series has confirmed that they also wrote Barry Season 4 during the pandemic. So, if HBO gives the green light to Barry for another season we might get the fourth season very soon.

Barry is a comedy series that premiered on HBO in 2018, and it tells the story of a hitman who is going through a mid-life crisis and he suddenly gets interested in acting and starts taking acting classes and tries to leave his killing days behind but the past almost always catches up to him.

Hader won the award of the Outstanding Lead Actor in a Comedy Series in 2019, and the show was nominated for the Outstanding Comedy Series. The series also stars Anthony Carrigan, Stephen Root, Sarah Goldberg, and D’Arcy Carden alongside Bill Hader and Henry Winkler. The premiere date for Barry Season 3 still hasn’t been announced yet but this is the first time we have Hader and Winkler are on set.