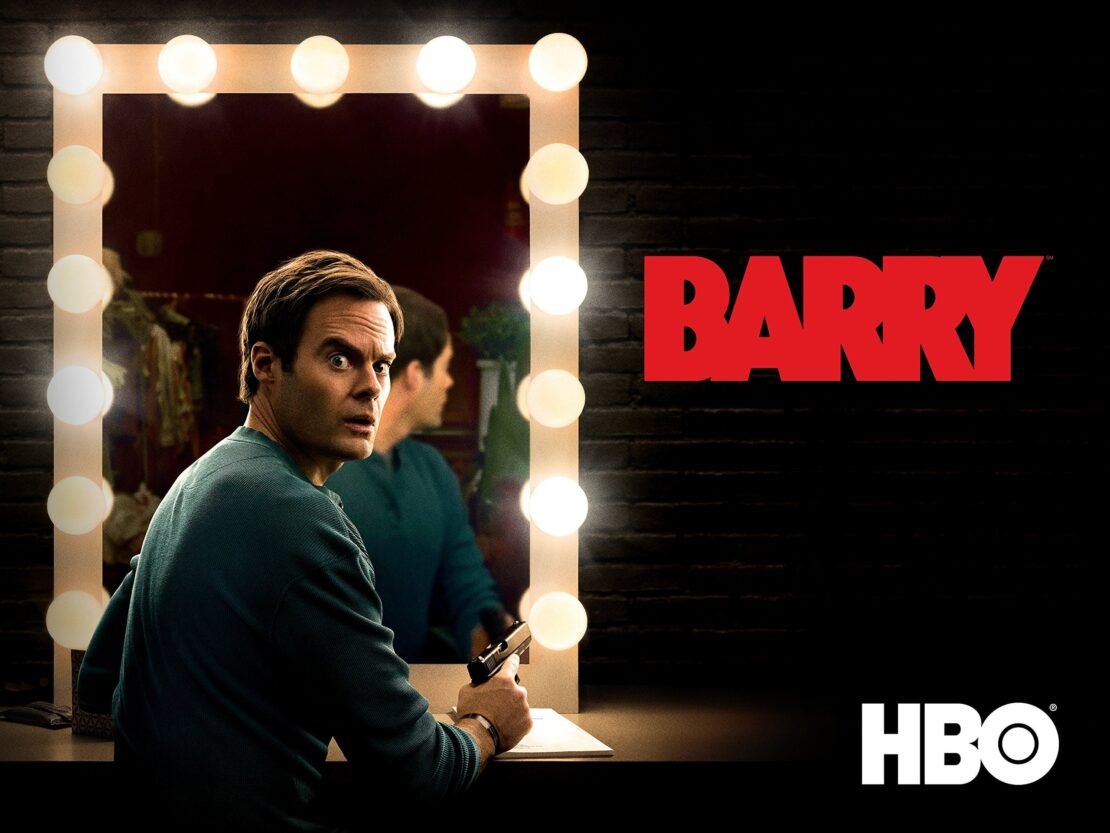 Bill Hader confirmed that they have written Barry Season 3 and Season 4, and they are ready to go and shoot.

Ever since the finale of the second season, fans have been waiting for the third season of the acclaimed series, and finally, Bill Hader has said that they have written the whole season and now they just have to shoot it, but sadly there is no news yet about the cast and crew of Season 3 and there is no announcement when the production will begin.

Bill Hader said while talking about Barry Season 3, “Right when the lockdown happened in March we were a week away from shooting,” Hader said. “The last time I was in a room with a lot of people was the table read for Episodes 1 and 2 of Season 3 and we were ready to go. And then it all got shut down. Season 3 is completely written and ready to go, and during this time we actually went and wrote Season 4, so we have both of those kind of done. We’re just waiting until we can start shooting again.”