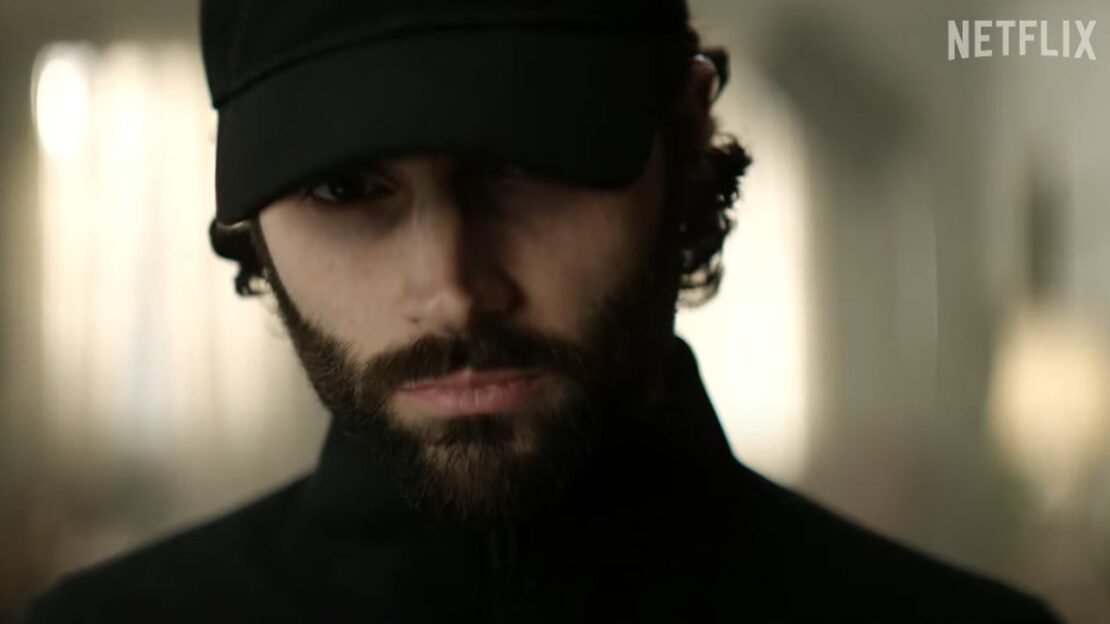 Netflix has just revealed the release date for the much anticipated Season 4 of the psychological thriller series You, which will be divided into two parts the first part of Season 4 will be landing on Netflix on February 10, 2023, with Part 2 coming on March 10, 2023.

You is based on Caroline Kepnes‘ novel series of the same name and it is adapted for television by Sera Gamble and Greg Berlanti, with Gamble also serving as the showrunner on the series.

It seems like Joe Goldberg has shed the clean-shaven look and taken up the gruff identity of Professor Jonathan Moore living in London. The first look at Season 4 revealed during Netflix’s global fan event TUDUM provides us with the new cast members joining Penn Badgley‘s Joe in his murderous quest for the one. The new cast members will include Amy Leigh-Hickman as Nadia, Charlotte Ritchie as Kate, Ed Speelers as Rhys, and Tilly Keeper as Lady Phoebe with returning cast member Tati Gabrielle as Marienne.

The first look at You Season 4:

The official description provided for You Season 4 by Netflix is:

“When a brilliant bookstore manager crosses paths with an aspiring writer, his answer becomes clear: anything. Using the internet and social media as his tools to gather the most intimate of details and get close to her, a charming and awkward crush quickly becomes an obsession as he quietly and strategically removes every obstacle – and person – in his way.” 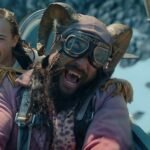 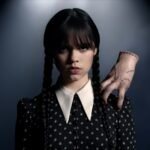