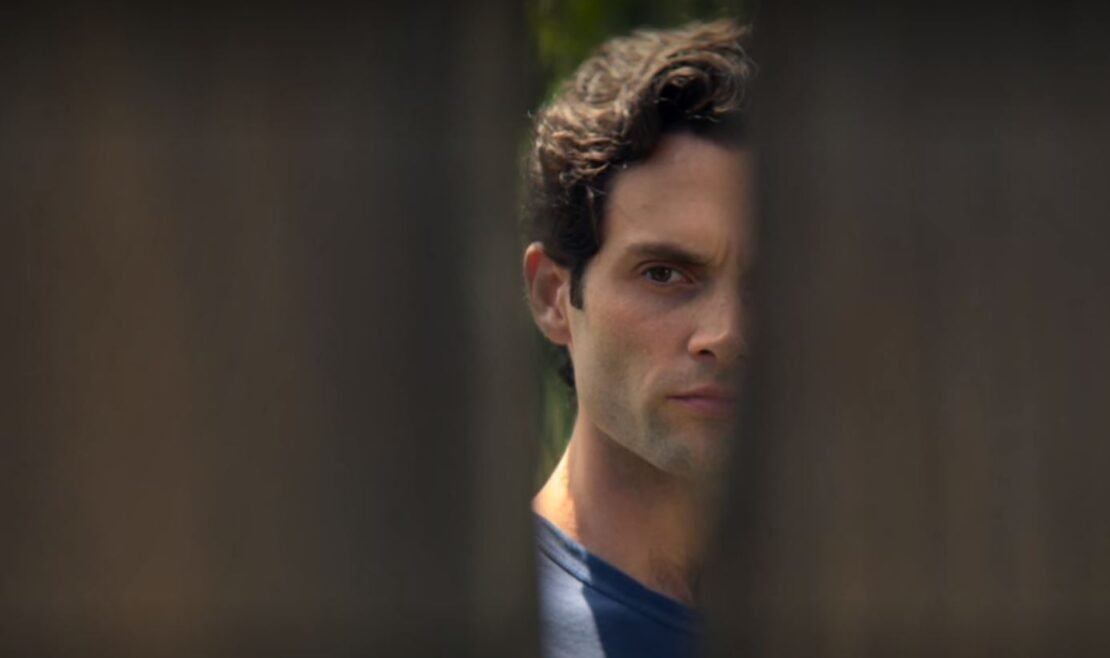 Netflix’s You Season 3 is back in production, it was posted on You series official twitter handle.

Netflix hit gold when they took over You series production from the TV channel Lifetime because it has been a marvelous ride and fans have made Joe Goldberg (a psychopath or probably a crazy person), the god of love. Netflix has released two seasons of You yet and the third one is on its way. Season 3 was announced back in January 2020 and the writing team assembled in the march to write the next chapter of Joe’s life.

The official Twitter handle for the series revealed that the production for the series has begun with a photo of Penn Badgley (Joe Goldberg) wearing a ‘HELLO YOU’ (a catchphrase from the series), and here is the tweet.

There have been a lot of speculations about You Season 3, and many of them are about the neighbor, and now it has been confirmed that the neighbor plays a big part in the third season but is she Joe’s mother or just another woman for him to obsess over, to know that we will have to wait until 2021 because the authorities have confirmed You new season will be available on Netflix in 2021. If Season 3 follows in the footsteps of the previous seasons it will probably premiere in the fall of 2021, or it could release sooner, I know what I am hoping for.

You Season 3 will have 10 episodes same as the previous two seasons so no surprises there, but did you know that there will be the third book from Caroline Kepnes telling Joe’s story launching on April 6, 2021, named ‘You Love Me‘ in which Joe ditches Love and find another woman named Mary Kay DiMarco. But that probably won’t happen in the series because creators and Victoria Pedretti (Love) have confirmed that Love’s character will return for the third season and will have a big role. She said during her interview with Collider, “Yeah, the hysteria. I mean, it was always happening. She was always kind off her rocker consistently, even before the large reveal at the end of the season. But yeah, I just love when her and Joe are just going at it, you know? With all the hypocrisy. It’s kind of hysterical. I really want to venture more into that.”

You Season 3 will bring most of the cast back but it also has some new cast which is Shalita Grant (NCIS: New Orleans) who plays Sherry an influencer mom who seems nice but she is actually a mean person, and there will also be Travis Van Winkle who will play Cary, He is wealthy and influential and he brings Joe in his inner circle, and the last and the most mysterious one is Scott Speedman who plays Matthew, a wealthy husband, and father, who is distant and mysterious. Now we will have to wait to see how these characters will cross paths with Joe and Love and how many of them will survive.