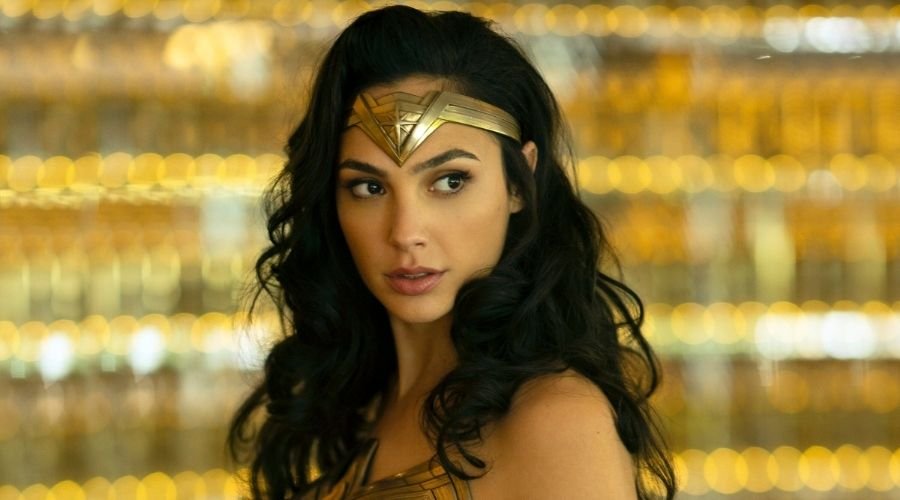 Check out the quote by Gadot on working with Carter:

“First of all, Lynda has mentored me from the very first moment that I got cast as Wonder Woman. She was always there, talking to me, giving me tips and everything. She’s a true champion of what Patty and I have been doing, and it was so great that we managed to find the right opportunity to bring her to the last movie and now to the third one. It’s even better this time. I love her very much. I love her dearly.”

Jenkins will be returning to direct Wonder Woman 3, and Warner Bros. has also confirmed that the upcoming sequel will be getting the full theatrical release, unlike Wonder Woman 1984 which was released on HBO Max and theaters on the same day in response to the COVID-19 pandemic. Gadot has also said that she wants the third Wonder Woman film to take place in the present day, believing the past of the titular character has been accurately covered in the first two films.

Gadot will be appearing very soon in Netflix’s Red Notice alongside Dwyane Johnson and Ryan Reynolds. Gadot will also be playing the role of the Evil Queen in Disney’s live-action adaptation of Snow White and the Seven Dwarf‘s alongside Rachel Zegler as the title character.