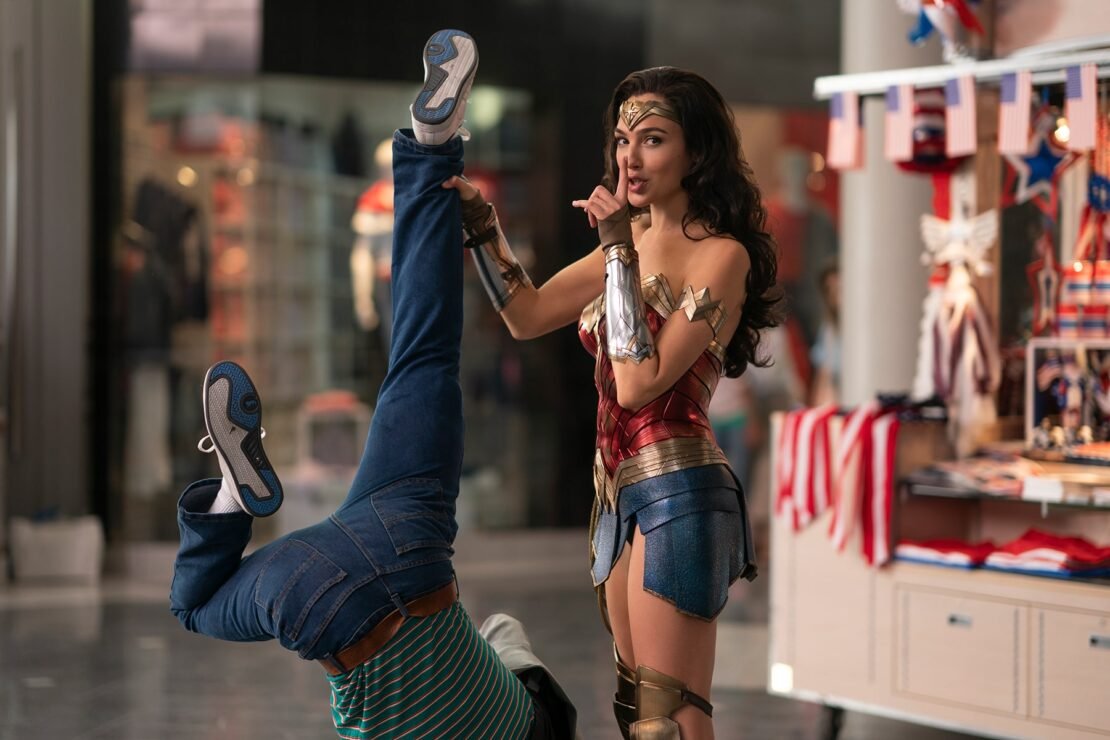 It’s not as good as the first one.

We all have been waiting for the Wonder Woman sequel, and after getting delayed several times, Wonder Woman 1984 is here both on HBO Max and in theaters.

Wonder Woman 1984 is directed by Patty Jenkins and it stars the extremely talented Gal Gadot in the lead role and accompanying her is the Star Trek alumnus Chris Pine who is definitely a joy to watch, and the role of antagonists is played by Kristen Wiig as Cheetah and Pedro Pascal as MaxxWell Lord. Well, now there is a lot to unpack so let’s get started.

Any movie is made by its story and there are some issues with the pacing like the whole first half is just nothing compared to the second half, and it is okay to take time in setting the characters but just do it in a more interesting way. Overall the story of the film is good but it loses interest here and there, and there are some scenes that feel completely out of the place.

The acting by the whole cast is just too good and there is no one who can play the role of Wonder Woman better than Gal Gadot, but the real show-stealer is Pedro Pascal who just consumes you into the madness of his character. Kristen Wiig is also great and she plays her role perfectly. Chris Pine is as good as ever and he is right at the heart of the Wonder Woman film franchise, I hope we get to see him again as Steve.

The whole film is a visual spectacle and it is all thanks to the amazing Patty Jenkins, who also co-wrote the film. There is nothing else to say about the direction, there are some places that the film is lacking but the whole cast and the visuals make up for it perfectly.

In the end I would say that I enjoyed the film but not as much as the first one so I would like to give;