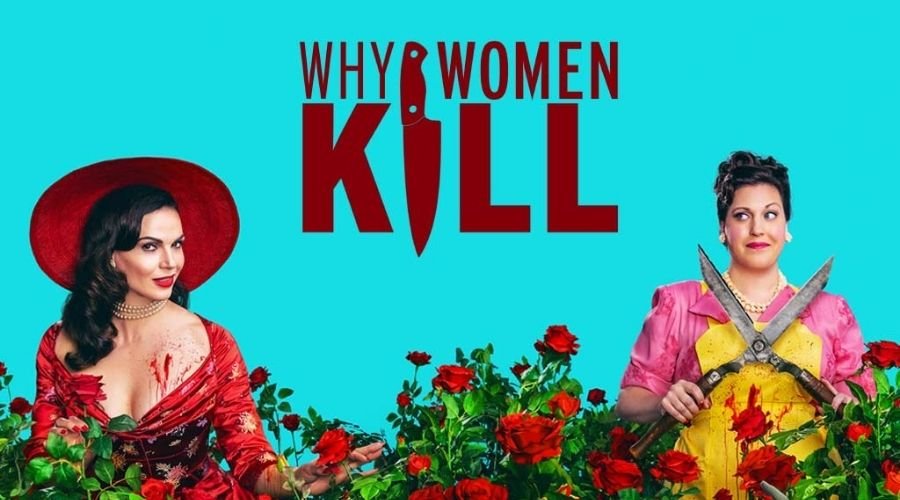 Paramount+ has just renewed the comedy-thriller series Why Women Kill for a third season. The anthology series is created by Marc Cherry (Desperate Housewives) and it explores the lives of its female characters with a distinct style. The renewal of the series comes after a successful run of the second season.

On the renewal of Why Women Kill, Nicole Clemens the President, Paramount+ Original Scripted Series said:

“Why Women Kill explores the intricate lives of its female characters with a style, charm and dark humor only Marc Cherry can provide. We’re so excited that the audience for the series continues to grow, with the second season of Why Women Kill ranking within the top 10 series on Paramount+ in terms of both overall engagement and new subscriber acquisition. We can’t wait to share the new cast of riveting, scandalous characters Marc Cherry has created when the series returns for its third season.”

Season 3 of the anthology series will have a different set of characters with an all-new cast, just like Season 2 which starred Allison Tolman, Lana Parrilla, B.K. Cannon, Jordane Christie, Matthew Daddario, Veronica Falcón, and Nick Frost. The second season was set in 1949, and it explored the truth behind people’s facade of the perfect life, and also how being overlooked and ignored by society affects our heroine, and what she will do to finally belong.

No release date has been announced for Why Women Kill Season 3 yet.