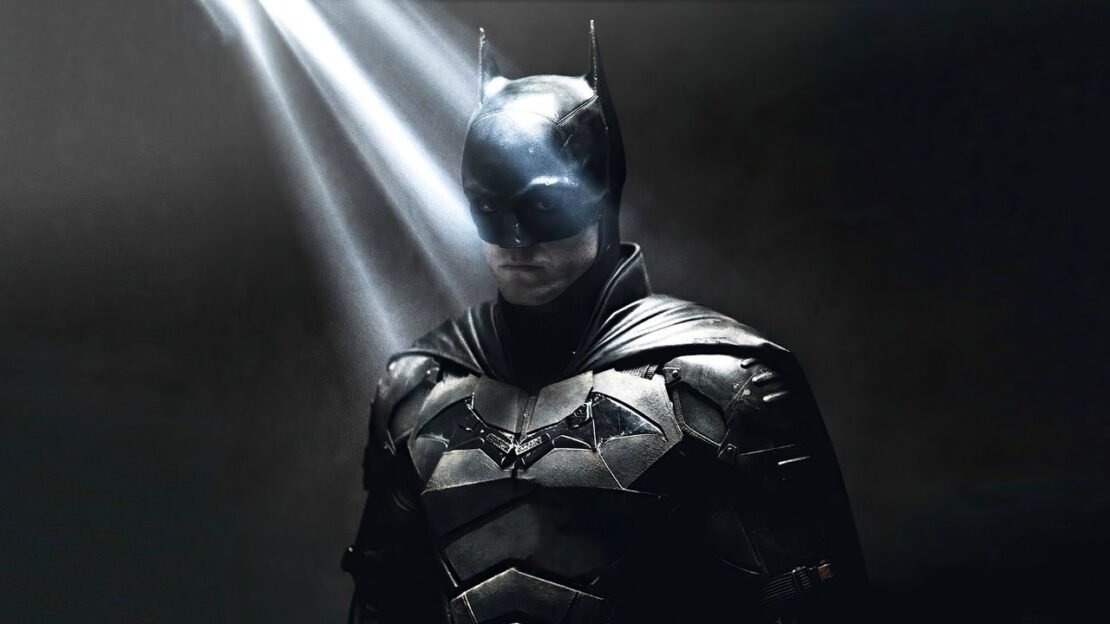 Matt Reeves‘ latest iteration of The Batman played by Robert Pattinson describes himself as “vengeance’ instead of saying the iconic line “I am Batman”, and the other characters in the film also call him by the name “vengeance,” which is obviously a little weird for some people, but this decision made by the creators opens a door to a very important theme which has been with the caped crusader for a long time. The Batman is a long-awaited solo live-action Batman flick, which came out nearly 10 years after the last solo Batman film, which was Christopher Nolan‘s The Dark Knight Rises. Reeves’ Batman has set up an alternate universe, showing the caped crusader fighting a losing fight against the corruption and greed of Gotham, but the darkness is not only in Gotham but also in the Batman himself as he is also in the quest for vengeance himself.

In Reeves’ film Catwoman (Zoë Kravitz) calls the Batman “Vengeance,” Penguin (Colin Farrell) calls him “Mister Vengeance,” confirming the fact that the masked vigilante is known as Vengeance in Gotham city and he himself calls by the same nickname when a criminal asks about his identity. This all comes down to the origins of Batman which is that Bruce Wayne lost his parents Thomas and Martha Wayne because of the corruption and crime that is seeping through every inch of Gotham, be it the upper-class politicians, law enforcement, or the city’s mafia. Because of that whenever the Dark Knight is out in the streets fighting the criminals, it doesn’t matter who they are and what they have done, Batman is exacting his vengeance against the corruption that killed his parents making him an orphan.

The other characters calling the Batman “vengeance” just shows the fact how much this concept of revenge inspires everybody to take the law into their own hands, inspiring the lead antagonist himself the Riddler (Paul Dano), who put on a mask and tried to purify Gotham from the corrupt system by killing the corrupt people working in it. The Riddler realized that the Renewal plan set up by Thomas Wayne never helped anyone, it just helped the rich in getting more money which obviously frustrated him because that money was for people like him, to help them not live a degrading and horrifying life, and that’s when the concept of vengeance set up by the masked vigilante calling himself “Vengeance” clicked with him and he made a group of people who were fed up by the corrupt system in Gotham and wanted revenge. The Batman doesn’t even realize what his line “I am Vengeance” actually means and how it affects other people living in Gotham until the end of the movie when Riddler himself says the line “I am Vengeance” to him, and that’s when he realizes how he motivated the people who have joined hands with Riddler in taking down the corrupt system in Gotham while taking several innocent lives.

Batman’s new line “I am Vengeance” instead of “I am Batman” is filled with symbolism, which has impacted the frustrated people in Gotham in a wrong way. While this is not the first time Batman has been an inspiration for the people of Gotham to do wrong things while hiding behind a mask because in The Dark Knight people committed violent crimes while dressed as Batman himself. But, the best comparison of this movie can be made with Joaquin Phoenix‘s Joker film which saw him getting ignored and beaten down by the system, and the film even goes an extra mile to show that Joker’s psychotic behavior is a by-product of the corrupt system in Gotham. His violent quest for revenge against the corrupt society inspires other people in Gotham to choose violence to let out their frustration resulting in Thoman and Martha Wayne’s death. But, there is still hope for Bruce in The Batman, because at the end of the film he realizes how his quest for vengeance affected other people to do the same, and how he is partly responsible for all the mayhem out there. This results in the Dark Knight leaving behind his nickname of “Vengeance” while driving away from the cemetery showing that he is letting go of all the anger that he has been keeping in himself for his parents’ death.