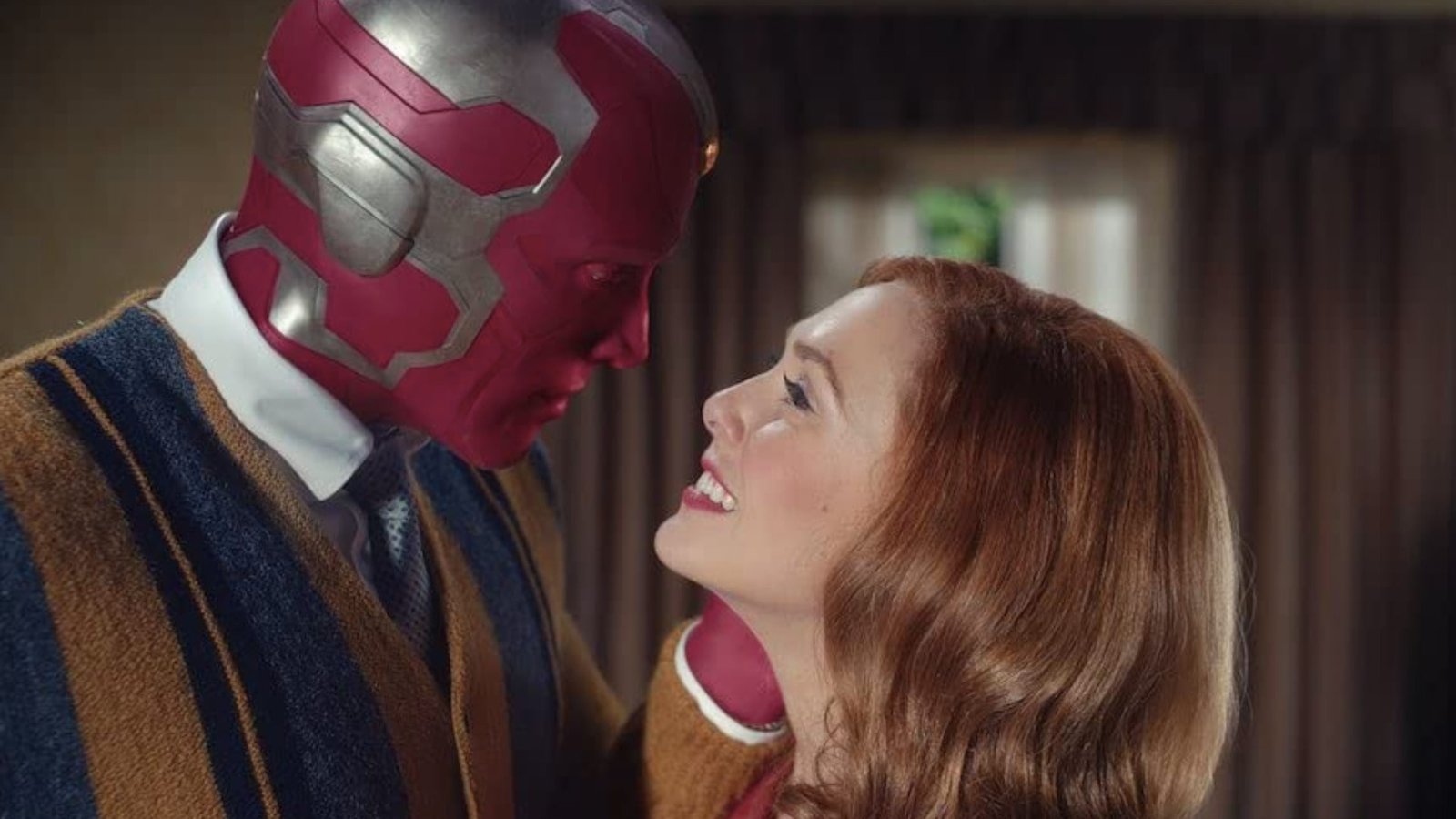 Last week Disney+ released the first two episodes of the much-awaited series WandaVision, and now we have the third episode which I am going to review.

The third episode of WandaVision rightly named Now in Color is written by Megan McDonnel. The third episode finally tells the plot of the series which previous episodes only hinted at. It sucks you into the imaginary and the real world which exists in the MCU, it also introduces us to Monica Rambeau (Teyonah Parris) from Captain Marvel movie, and from the looks of it she has joined SWORD and enters into the imaginary world created by Wanda but she is soon caught and thrown out from Westview and she lands outside by breaking a barrier and then she is soon surrounded by SWORD cars.

WandaVision Episode 3 introduces us to Wanda and Vision’s children, which are born only in a day from conception to birth, according to comics these children will join the Young Avengers, but if this whole world is imaginary, these children may not even exist.

WandaVision Episode 3 is directed by Matt Shakman, who also directed the previous two episodes. The first two episodes were made to look a lot like 50’s sitcoms like Bewitched and were shot completely in Black & White, but the third episode is made to look like 70s sitcoms like The Brady Bunch and shot in bright colors and also all the aesthetics of the episode takes us on a 70s nostalgia ride.

All the actors from Paul Bettany, Elizabeth Olsen to Kathryn Hahn have been perfectly playing their characters very convincingly, but the new character from this episode who stands out is Monica Rambeau played by Teyonah Parris. 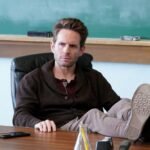 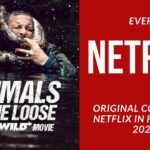