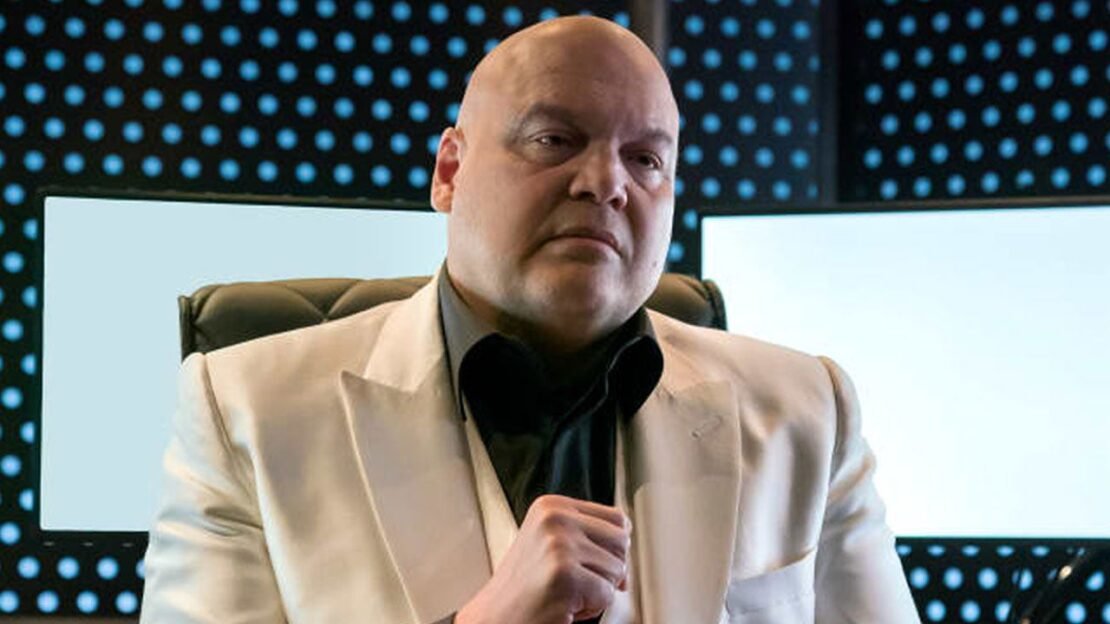 Daredevil famed actor Vincent D’Onofrio, said great things about the writers on the Netflix series. D’Onfrio played the character of Wilson Fisk a.k.a. Kingpin in all three seasons of the now-canceled Daredevil series. During an interview with Screen Rant, to promote his new film The Eyes of Tammy Faye in which he plays Jerry Falwell, the actor praised the writers for creating a great series and also writing brilliant dialogues for him.

D’Onofrio made his debut as Fisk in the first season of the series which premiered in 2015, and from then on he became the fan-favorite character. In the series, Fisk is as strong as a beast and capable of unspeakable brutality and violence while also being a brilliant manipulator. While the series is canceled now, there is still hope for Fisk to appear in any upcoming Daredevil series or movie.

Check out the full statement by D’Onofrio:

When you’re a young actor, you think it’s all about your performance and that’s what you focus on. But then you soon realize, as the years go by, that you have no performance unless the writing is great. And so you start to lean into knowing who the best writers are, knowing good writing, and knowing how to analyze a script. And what’s a good script or what’s not a good script always comes back to the writing.

For instance, with Wilson Fisk, there’s no performance of mine that I did that wasn’t written first. It was just great [work] by all the writers that did each season. They were all great in their own way. I never touched those scripts. I never altered dialogue; I never asked to alter dialogue. It was all there, all the time – and that’s rare. Especially in the first and third season, I would look forward to cracking open the script and reading it.

So, let’s just hope that we all get to see Fisk again in some capacity in the MCU, for instance, there are already rumors that Charlie Cox will be appearing as Daredevil in the upcoming Spider-Man: No Way Home film, and in the film, Peter Parker is supposed to be in danger of going to jail and Fisk is already in jail as we saw in the finale of the third season. So let’s hope that we see D’Onofrio’s menacing portrayal of Fisk again in the near future.