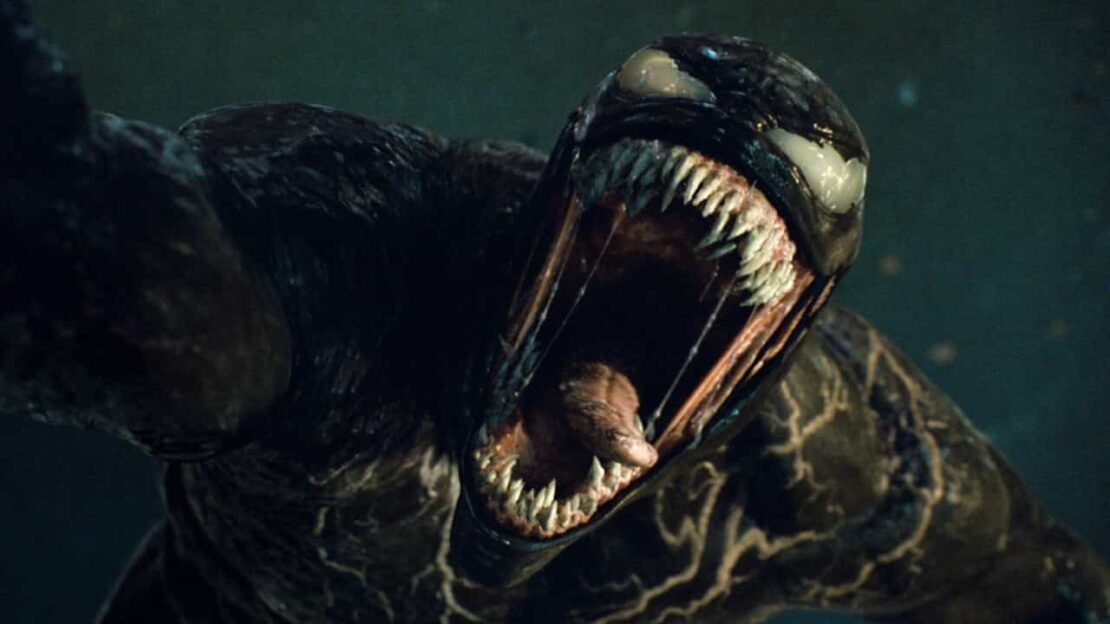 Sony and Columbia Pictures have revealed the official rating for the upcoming sequel to the 2018’s Venom film named Venom: Let There Be Carnage, and it is going to saw Venom ripping heads off of the people in a PG-13 way. Venom: Let There Be Carnage is rated PG-13 due to “intense sequences of violence and action, some strong language, disturbing material, and suggestive references” just like the first film.

Venom: Let There Be Carnage will see the return of Tom Hardy as Eddie Brock and host to the alien symbiote Venom, and it will also introduce the character of Cletus Kasady, a serial killer played by Woody Harrelson, who we first saw briefly in the first Venom film’s post-credit scene, and he will also become the host for the symbiote name Carnage. The sequel is set one year after the first film, and it will see Eddie trying to get comfortable with his new symbiote buddy Venom. Eddie also tries to go back to his journalism career and goes to interview Kasady in prison, which leads to him becoming Carnage and escaping prison.

Venom was a surprise success for Sony earning over $856 million worldwide on its release in 2018. Directed by Andy Serkis, Venom: Let There Be Carnage is a sequel to the 2018’s Venom. The sequel will star Hardy as Eddie Brock aka Venom and it will also star Harrelson as the antagonist named Carnage, alongside Michelle Williams, Reid Scott, and Naomie Harris.

Venom: Let There Be Carnage is all set to premiere in theaters on October 15, 2021.