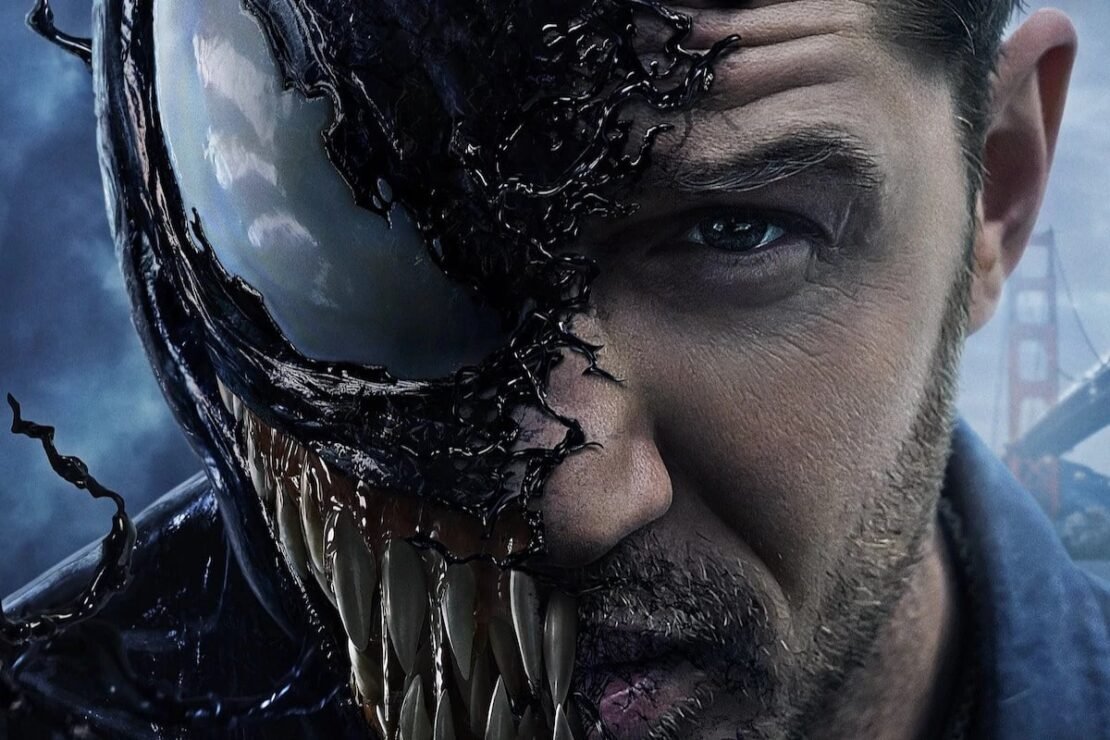 Hollywood has been in a constant stage of conflict between release dates of their upcoming blockbusters due to the COVID-19 pandemic and now the delta variant of the virus has once gain affected negatively the profits of the movie theater industry and because of that Sony Pictures has decided to delay their plans of theatrically releasing the upcoming comic book movie Venom: Let There Be Carnage starring Tom Hardy as the infamous character.

The Venom sequel which has already been delayed several times during the pandemic was all set to premiere in theaters on September 24 in the US and now it has been delayed roughly for a month and will premiere on October 15.

The film’s delay comes as the COVID-19 positive cases are on the high in the United States due to the highly contagious delta variant of the virus. This has scared the movie-going public and according to a recent survey by the National Research Group, 67% of moviegoers say they’re “very or somewhat comfortable” visiting their local theaters which is 3% low from last week and 14% low from one month ago.

Directed by Andy Serkis, Venom: Let There Be Carnage is a sequel to the 2018’s Venom which was a surprise box office hit generating $855 million at the global box office. The sequel will star Woody Harrelson as the antagonist named Carnage, alongside Michelle Williams, Reid Scott, and Naomie Harris.