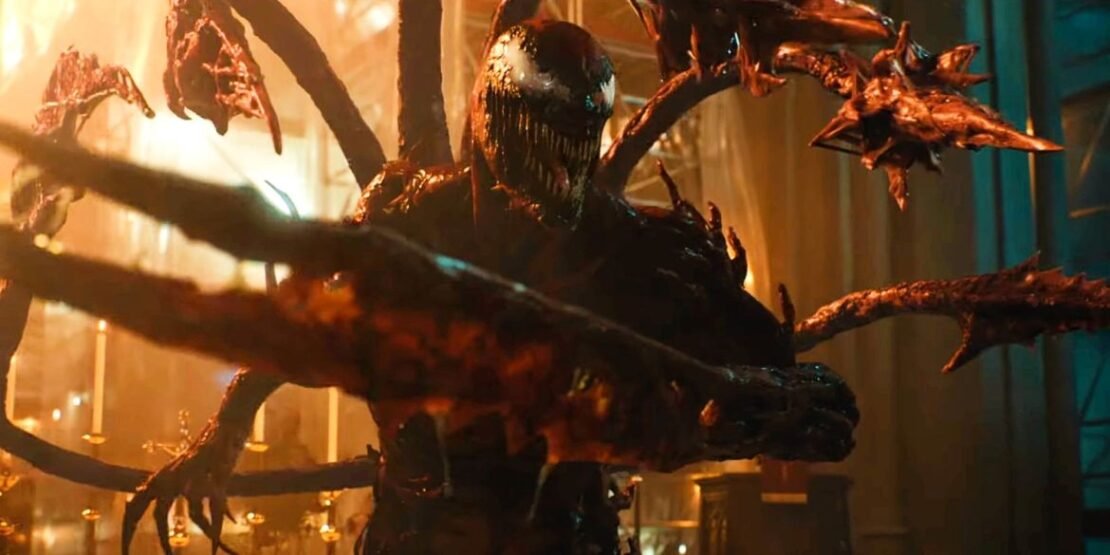 The sequel to the highly successful Venom movie is getting delayed again after being pushed to October 15 from September 24 earlier this month. According to Vulture, Sony is considering delaying the film again from October to next year due to the poor box office performance of recent DC’s superhero film The Suicide Squad.

A trailer for the new Spider-Man film named Spider-Man: No Way Home recently debuted in Las Vegas’s CinemaCon on Monday where Venom: Let There Be Carnage was noticeably absent. The first trailer for the upcoming sequel was released back in May when Sony was planning to release the film in theaters in September, and the second trailer was revealed earlier this month before the announcement of the delay was made.

Venom: Let There Be Carnage is now supposed to hit theaters on January 21, 2022, the same release date for Sony’s another Marvel hero film named Morbius. This either means that they will both release in theaters on the same day which is highly unlikely or Morbius will likely be pushed again.

Venom was a surprise success for Sony earning over $856 million worldwide on its release in 2018. Sony is likely willing to push the film’s release date again due to the highly contagious Delta variant, which can have a huge impact on the film’s box office performance.

Directed by Andy Serkis, Venom: Let There Be Carnage is a sequel to the 2018’s Venom. The sequel will see the return of Tom Hardy as Eddie Brock aka Venom and it will also star Woody Harrelson as the antagonist named Carnage, alongside Michelle Williams, Reid Scott, and Naomie Harris.