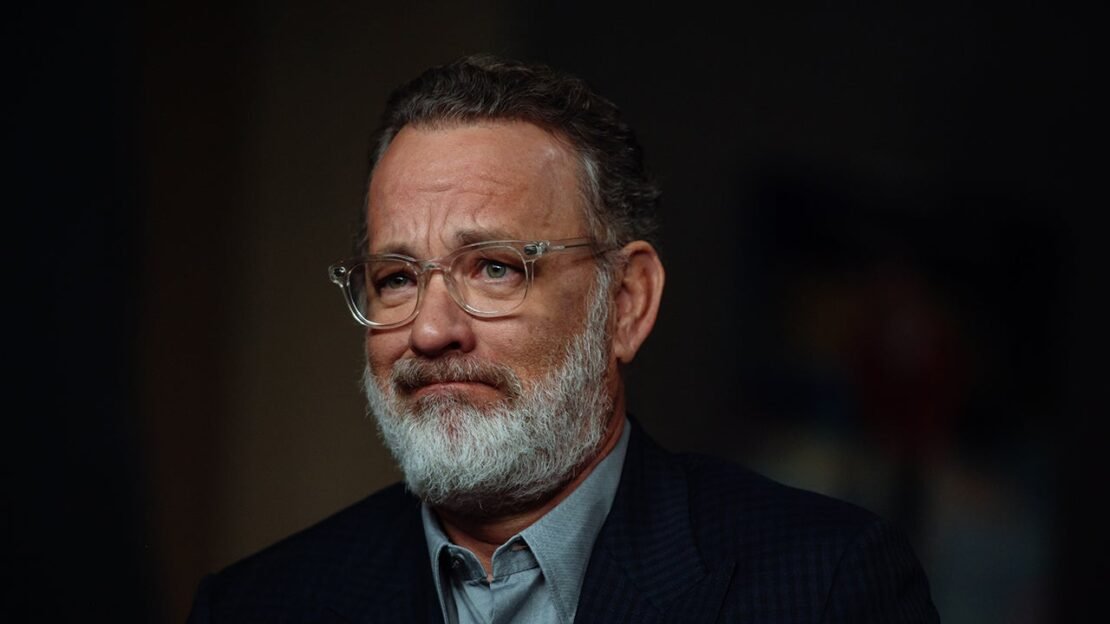 Apple TV+ has announced that Tom Hanks‘ new sci-fi film named Finch will premiere on Apple TV+ on November 5 and with the release date, they also unveiled some interesting first look images.

Finch is said to be a moving sci-fi adventure film that will follow a man, a robot, and a dog who form an unlikely bond with each other before the man sets out on a quest out on a quest to make sure that his dog will be cared for after he’s gone. Hanks will play the lead character, who is a robotics engineer and is one of the few survivors of a catastrophic solar event that turned the world into a wasteland, and because of that Finch has been living in an underground bunker for the last decade where he has built his own little which he shares with his canine partner named Goodyear. Finch also creates a robot who names himself Jeff to look after Goodyear when he is not able to.

The film will focus on the trio as they embark on a dangerous journey to the American West, and through this road trip, Finch tries to show Jeff the joy and beauty of life.

The film is directed by Game of Thrones famed Miguel Sapochnik from a script by Craig Luck and Ivor Powell, Powell has also served as an associate producer on the sci-fi films like Blade Runner and Alien. Finch was produced by Kevin Misher, Jack Rapke, Jacqueline Levine and Powell, and Robert Zemeckis, Sapochnik, Luck, Andy Berman, Adam Merims, and Jeb Brody have served as executive producers on the film.

Finch is the second Hanks’ film to be acquired by Apple after Greyhound, and this film could be a serious awards contender but we still haven’t seen any trailer for the film. So, are you ready for another one of Tom Hanks’ emotional rollercoaster films?