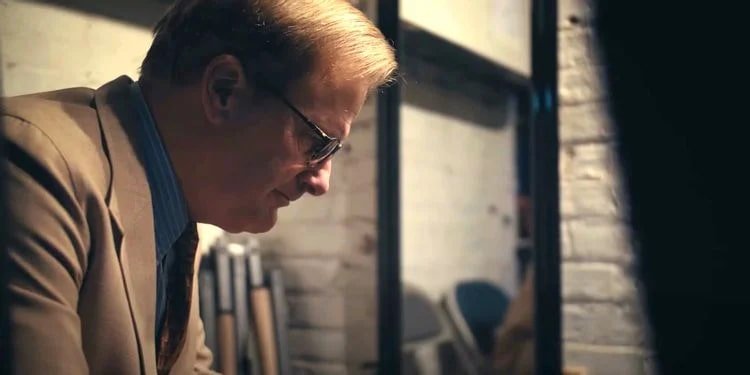 We haven’t seen a play in over a year, but with Harper Lee‘s To Kill A Mockingbird coming back to entertain and enthrall the audience in the fall on Broadway, we’re all set to welcome back the stage with open arms. In the celebration of the return of the most successful American play in Broadway history, To Kill A Mockingbird’s creative team revealed a new short film that’s all about our love for the theater.

Aaron Sorkin, the playwright of To Kill A Mockingbird also wrote the short film with narration from the play’s star Jeff Daniels. In only two minutes the short film welcomes us back to the stage and also reminds us the feeling, when you see the curtains rising, as Daniels puts it that “this is what you came for. The moment the house lights went down and you and a thousand strangers felt the same chill.” Also, as Daniels adds, “we’ve been without it too long.“

To Kill A Mockingbird is adapted from the classic book by Lee and it stars Daniels as Atticus Finch and Tony Award-winner Celia Keenan-Bolger as Scout. The play earned more than $123 million during its run, a number that will surely rise when the show comes back.

To Kill a Mockingbird will come back to Broadway on October 5 at the Shubert Theatre. Check out the short by Sorkin and Daniels below: