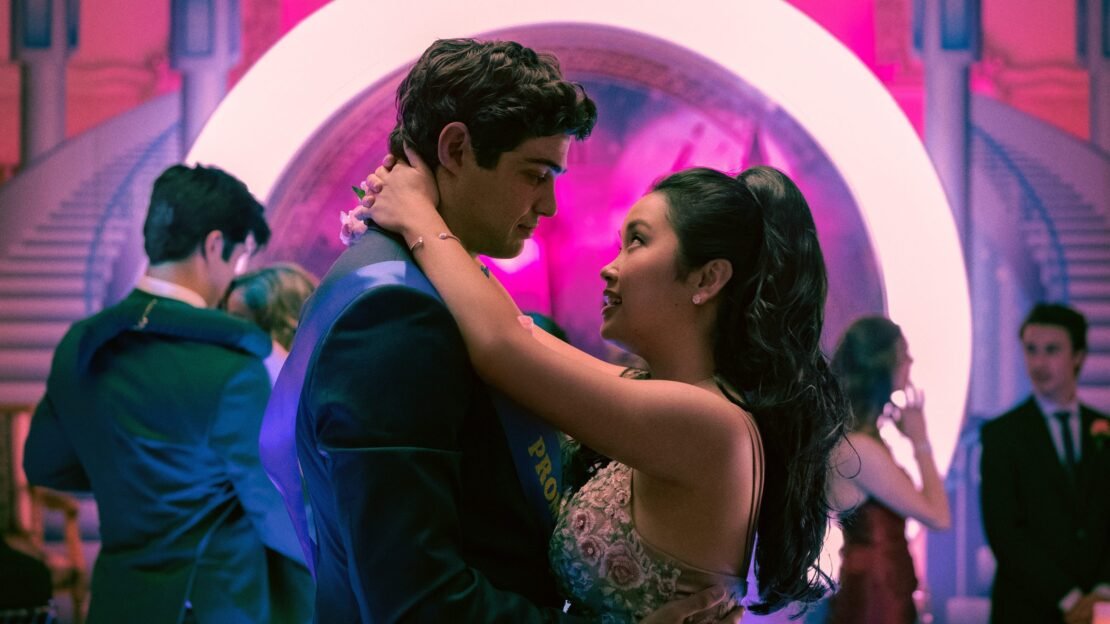 Hey, This is Cinemablind and Today we are going to cover “To All the Boys: Always and Forever: What We Know So Far”.

Netflix officially confirmed that “To All The Boys 3 will be released before Valentine’s Day”, But the question What will happen in the final chapter of the To All The Boys franchise.

This film is Directed by Michael Fimognari and the Writers are Jenny Han (based on the novel), Katie Lovejoy

Netflix’s official synopsis for the film is: “As Lara Jean Covey prepares for the end of high school and the start of adulthood, a pair of life-changing trips lead her to reimagine what life with her family, friends, and Peter will look like after graduation.” – Netflix YouTube

“Senior year of high school takes center stage as Lara Jean returns from a family trip to Korea and considers her college plans — with and without Peter.” – Netflix

Almost all the cast will be return from the second movie

Momona Tamada is Confirmed by Digitalspy that again she is playing for the “Young Lara Jean“ Role.

Except, Jordan Fisher, and he also doesn’t appear in the third novel.

To All the Boys 3: Trailer

Netflix officially put the trailer of this film on their YouTube Channel.

To All the Boys 3: Release Date

To All the Boys: Always and Forever will be released on Netflix on Friday, February 12, 2021.