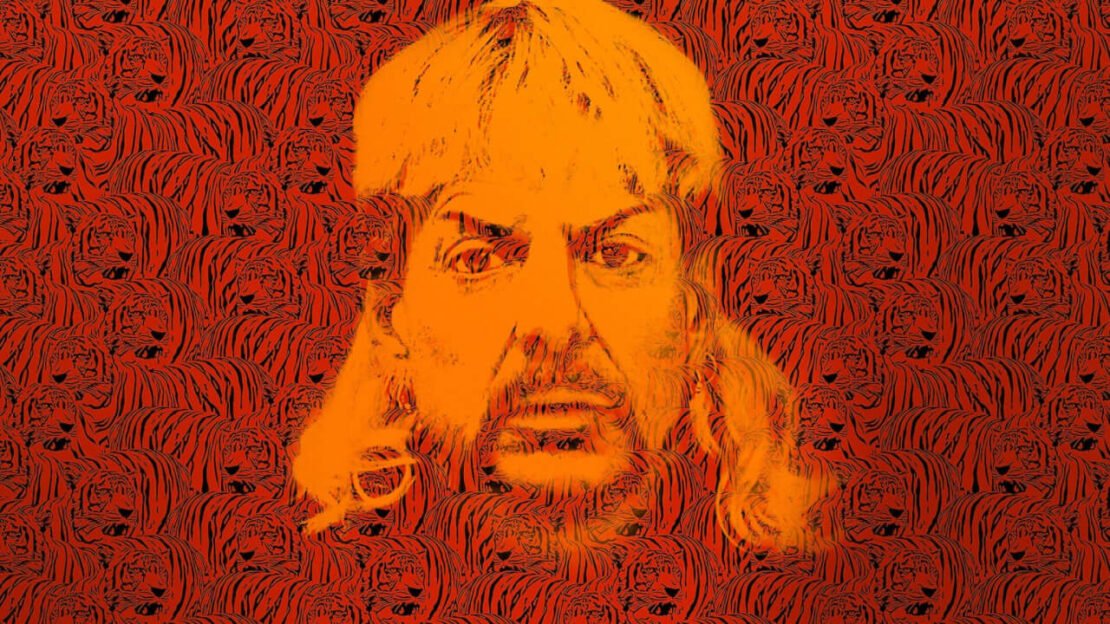 Netflix has revealed that the second season of the acclaimed documentary series Tiger King titled Tiger King 2 will premiere on Netflix late this year. According to the release, Season 2 of the docuseries that captured the world’s attention in 2020 is “just as much mayhem and madness as Season 1!”

There is little to no information available about Season 2 of Tiger King, but we do know that it stars b, Jeff Lowe, and the wild man Joe Exotic will also be returning. Season 1 of the series followed Exotic as he shows us his controversial methods of dealing and caring for tigers. Baskins is an animal rights activist, who also cares for tigers and tries to take Exotic’s circus down.

The original series became a hot topic on the internet leading to countless fan theories and from then on it was no surprise that the docuseries was renewed for a second season. Exotic is currently in prison, serving a 17-year sentence for attempting to hire a hitman to kill Baskins.

Season 2 will also see the return of directors, Eric Goode and Rebecca Chaiklin, and the duo will also executive produce the series alongside Chris Smith and Fisher Stevens. The announcement about Tiger King 2 was revealed when Netflix revealed a promo for its slate of true-crime documentaries and films premiering through early 2022.

There is no release date for Tiger King 2 yet. Check out the promo by Netflix below: