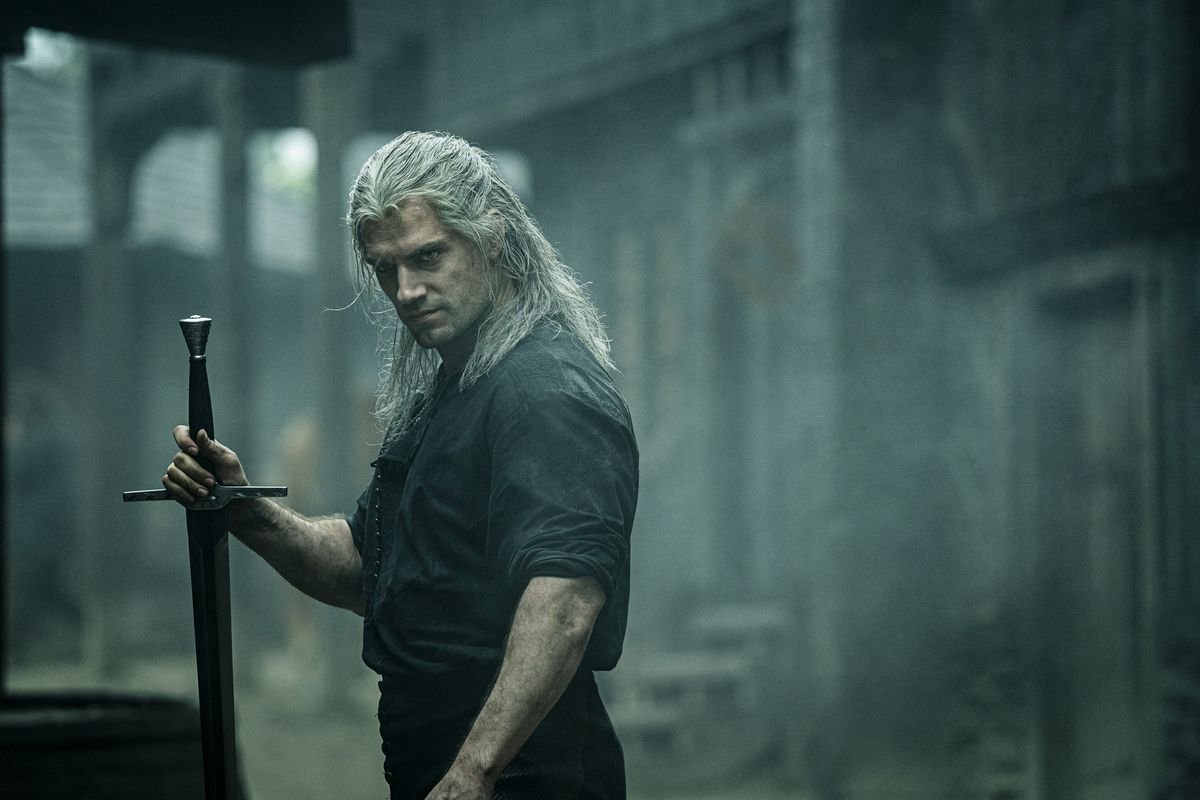 Netflix has just announced that the leading man of its hit fantasy series The Witcher has officially been replaced, and also The Witcher Season 4 has officially been renewed. Based on a novel series of the same name by Andrzej Sapkowski, follows the story of monster hunter Geralt Rivia (Henry Cavill), as he tries to find his place in a broken world where humans are more monstrous and dangerous than real monsters.

The Witcher has released two seasons now and the filming for the upcoming third season wrapped in September, and it is expected to come out on Netflix in the Summer of 2023. The fans of the series will see Season 3 pick up the story right after the second season finale.

News of the official renewal came with a shocking announcement that Cavill will be replaced by Liam Hemsworth as Geralt of Rivia in Season 4. Cavill revealed this news by saying that he will be “laying down my medallion and my swords for Season 4” and handing his sword of the White Wolf to Hemsworth. In his own words, Hemsworth expressed his feeling about joining the hit fantasy and he said that he has been a fan of Cavill, for years he also added that “I may have some big boots to fill, but I’m truly excited to be stepping into The Witcher world. ”

Hemsworth replacing Cavill as Geralt is not the only new in the Witcherverse as a new spin-off series is about to land on Netflix titled The Witcher: Blood Origin, which will tell a more detailed and grounded story of the Witchers and it will also focus on the monoliths, which are the gateways to other dimensions, as they are becoming more and more important as the series goes on. 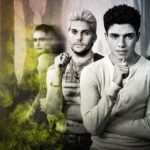 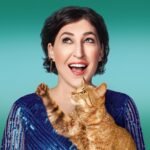