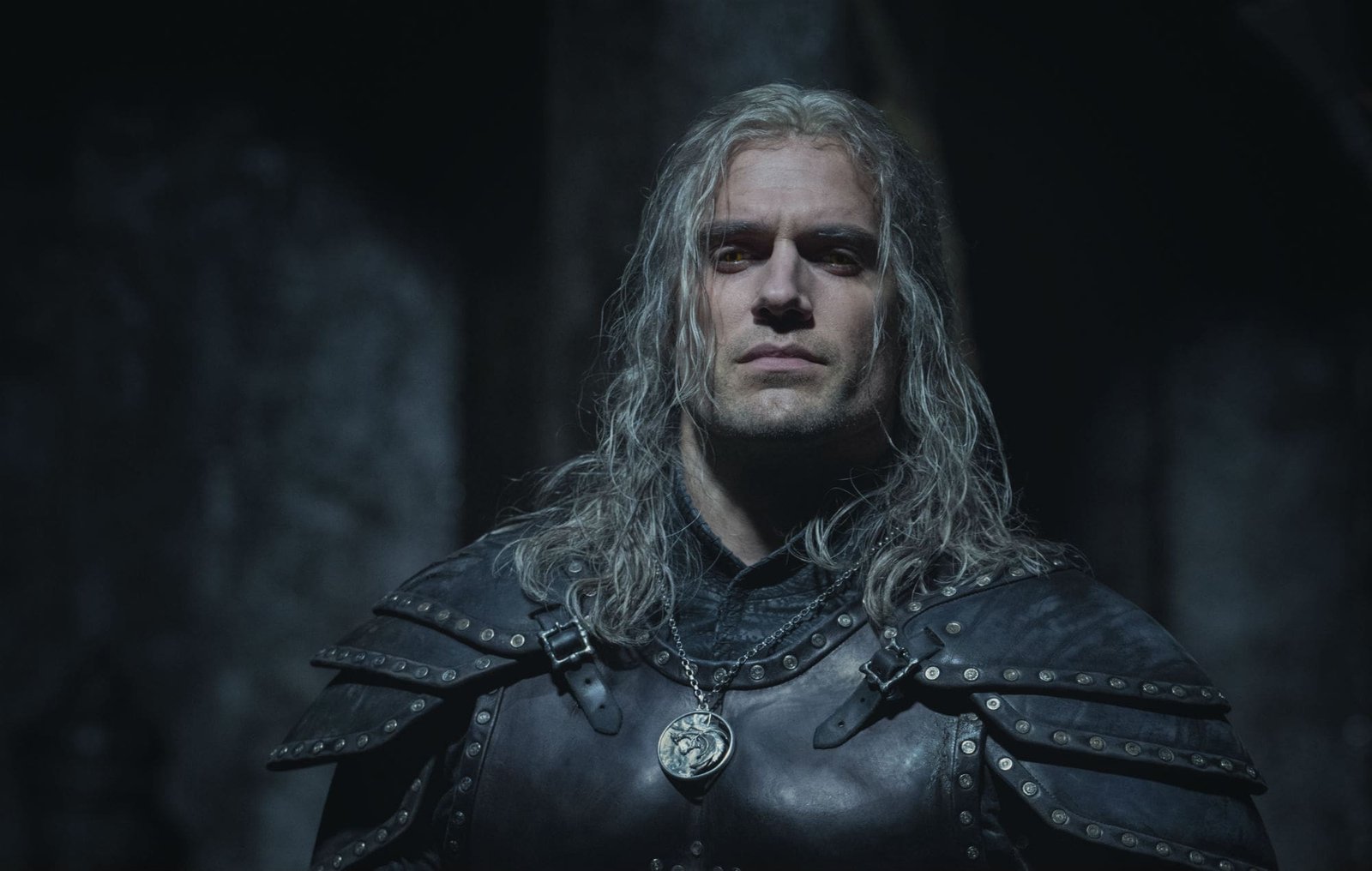 The Witcher Season 2 is reportedly introducing a long-awaited character that fans of the book series have been waiting to see on the screen.

The first season of The Witcher had many interesting characters and they went many places in the season but they never made it to the Temple of Melitele and it also didn’t introduce Priestess Nenneke. The second season will introduce the Temple of Melitele in some capacity, that said it is still unclear if the second season will explore the motherly relation between The Witcher and Nenneke.

According to the Redanian Intelligence, The Witcher Season 2 will make good on the promise of the first season episode three mention of the Temple of Melitele and will introduce Nenneke.

As of now, it is still unclear, that who will play the role of Nenneke, but the report notes that they believe it could be Julie Barclay who is connected to The Witcher Season 2 through an unknown role. Adding to this the report also notes Natasha Fletcher‘s involvement in season 2 as an unnamed priestess of the Temple of Melitele.

The Witcher Season 2 is set to hit Netflix sometime this year, so are you ready for the new adventures of Geralt of Rivia. 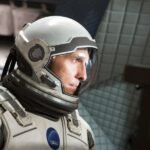 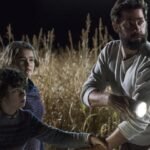