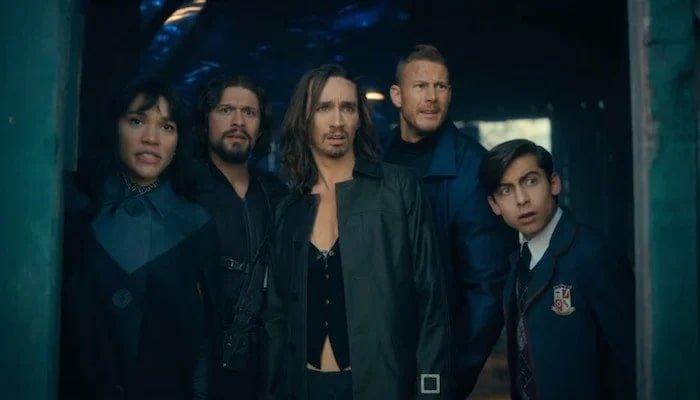 Netflix’s The Umbrella Academy has wrapped filming on its third season and we are one step closer to seeing the Hargreeves siblings on our screens. Steve Blackman, the creator of the series shared the news on his Instagram with a video of the cast.

Blackman’s Instagram video features all of the main cast of the series including Elliot Page, Tom Hopper, Robert Sheehan, Emmy Raver-Lampan, Aidan Gallagher, Justin H. Min, and David Castañeda announcing the wrap on filming. The recurring cast members Ritu Arya and Colm Feore were also in the video. In the video, Raver-Lampan says “I don’t think the world’s ready for this, I think it’s our best season yet.”

There is still no release date and plot confirmed for Season 3 by Netflix, but fans will not have to wait for a very long time because the upcoming is supposedly coming out sometime in the next year.

In The Umbrella Academy Season 3, the Hargreeves siblings will be joined by a whole new set of cast members as it was teased in the finale of the second season. In the upcoming season, the umbrella academy will travel back to their time and find out that their father is alive and he has made a new academy named the Sparrow Academy and the members of the Sparrow academy will be played by Justin Cornwell, Britne Oldford, Jake Epstein, Genesis, Rodriguez, and Cazzie David.

The Umbrella Academy is created by Steve Blackman and it is based on a graphic novel of the same name by Gerard Way and Gabriel Bá. Check out the video by Blackman below: