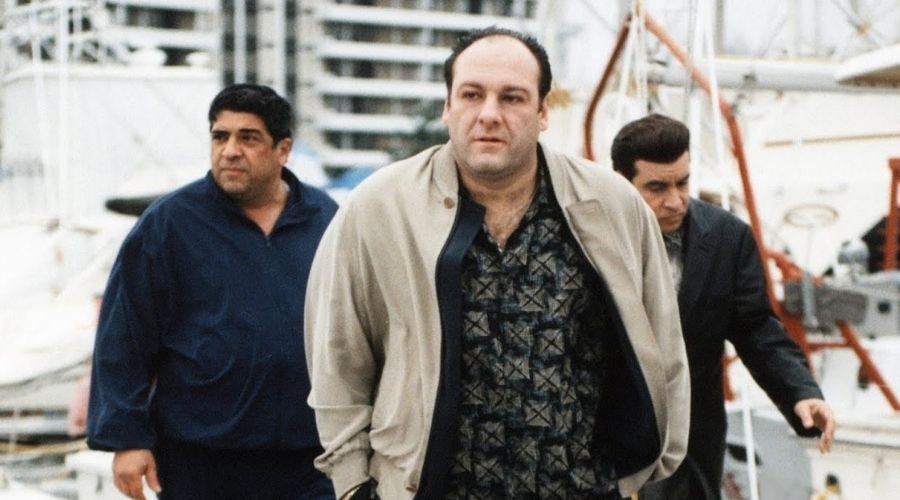 HBO’s hit crime thriller series The Sopranos creator, David Chase talked about the remaining series’ questions, and he also revealed that he regrets killing off one major character in the series. The Sopranos aired on HBO from 1999 to 2007 and during that time it was considered to be the greatest show for television ever made. The crimes series chronicles the life of Tony Soprano (James Gandolfini) as he balances his time and focuses between his actual family and his Mafia family.

Michael Imperioli and Steve Schirripa, who played the role of Christopher Moltisanti and Baccalieri in The Sopranos, launched a podcast by the name of Talking Sopranos in April 2020, to talk about the series. During its run, the podcast has invited numerous actors, writers, producers, and other people who were involved with the series to be interviewed. For the finale episode of the podcast, the duo invited Chase to guest star to confirm fan theories, deeply talk about the series, and also to confirm that he regrets killing Salvatore “Big Pussy” Bonpensiero in the series.

On the final episode of Talking Sopranos, Chase confirmed that he regrets killing Salvatore “Big Pussy” Bonpensiero in the series. The character of Big Pussy Bonpensiero was played by Vincent Pastore, the character was a close friend to Tony while also working as his mob enforcer, but when the gang finds out that Sal is betraying them by ratting them out to the FBI, they kill him at the end of Season 2. Chase said that “it was too soon because we all loved that guy, and we loved the actor also, but, it made for a great story. What can I say?”

Sal was a fan-favorite character and a lovable cast member, which just makes his death even sadder. While Sal’s death was a big heartbreak it was also one of the most surreal and brilliant storylines in the whole series. Even though Sal was killed at the end of Season 2, but it was not the last time fans saw Pastore as he makes several more appearances after his character’s death in form of dreams and flashbacks. Sal also appeared in The Sopranos prequel film The Many Saints of Newark, in the film the character is played by Samson Moeakiola. 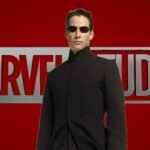 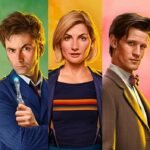