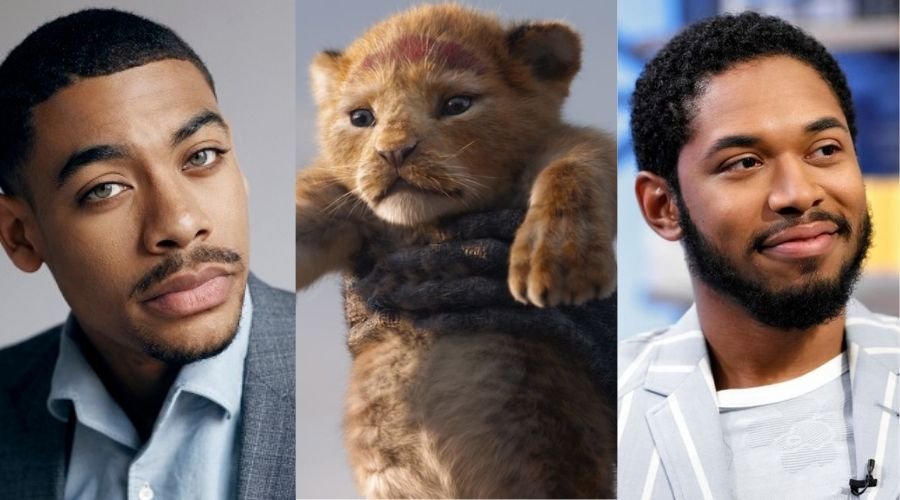 The Lion King prequel film is coming to life by Disney and it has set its lead voice cast with Waves and The Trial of the Chicago 7 star Kelvin Harrison Jr. and The Underground Railroad star Aaron Pierre. According to Deadline, The production of the highly anticipated prequel film is underway with director Barry Jenkins, who also made the acclaimed film Moonlight.

Pierre and Jenkins recently worked together on the Amazon Prime Video series The Underground Railroad. Pierre is all set to voice the character of Mufasa, while Harrison Jr. will be lending his voice to the character, Taka.

The untitled prequel described by Disney as a live-action film will continue with photorealistic animation technology that was used by director Jon Favreau in 2019 The Lion King. The prequel will be directed by Jenkins with a script from Jeff Nathanson who also scripted the last Lion King film.

Disney also revealed that the music in the film will be created by the legendary Hans Zimmer, who also created the music for the 2019 film. The film will be produced by Jenkins’ PASTEL partners Adele Romanski, Mark Ceryak, and Disney.

BAFTA-nominated actor Harrison Jr. is best known for his roles in movies like Waves, Luce, It Comes At Night, and Monster and Men. He will also be seen in upcoming movies like Joe Wright‘s Cyrano and Baz Luhrmann‘s Elvis Presley biopic.

Pierre was recently seen in M. Night Shyamalan‘s Old and in the Amazon series The Underground Railroad.