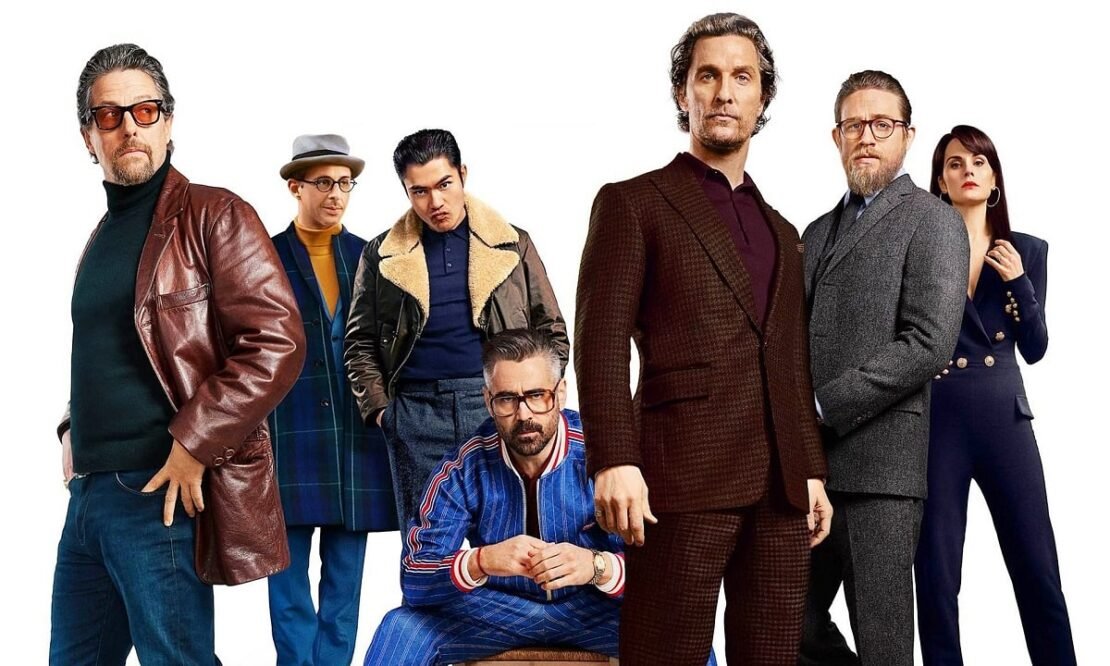 Previously many names were announced that were joining the series including Theo James (The White Lotus), Kaya Scodelario (The Maze Runner), Daniel Ings (I Hate Suzie), Joely Richardson (Lady Chatterley’s Lover), Giancarlo Esposito (The Boys), Peter Serafinowicz (The Tick), and Vinnie Jones (Lock, Stock and Two Smoking Barrels). Jones and Ritchie will be uniting nearly 22 years after their last film together, which was Snatch.

James will be playing the character of Eddie, and he is described as “the estranged son of an English aristocrat who inherits the family pile – only to discover that it’s sitting on top of the biggest weed farm in Europe.”

Ritchie also shared his excitement about making the series by saying that “the world of ‘The Gentlemen’ is a little bit of me, I’m thrilled that with Netflix, Miramax and Moonage we have this opportunity to inhabit it once again. We’re looking forward to bringing fans back into that world, introducing new characters and their stories and I am excited to be doing it with this extremely talented cast.”

According to Netflix, the upcoming series will be in the same universe as the 2019 film The Gentlemen, but it will focus on a new set of characters. The production of the series has started. 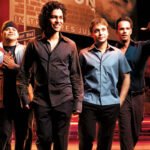 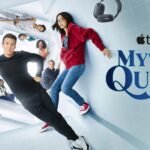