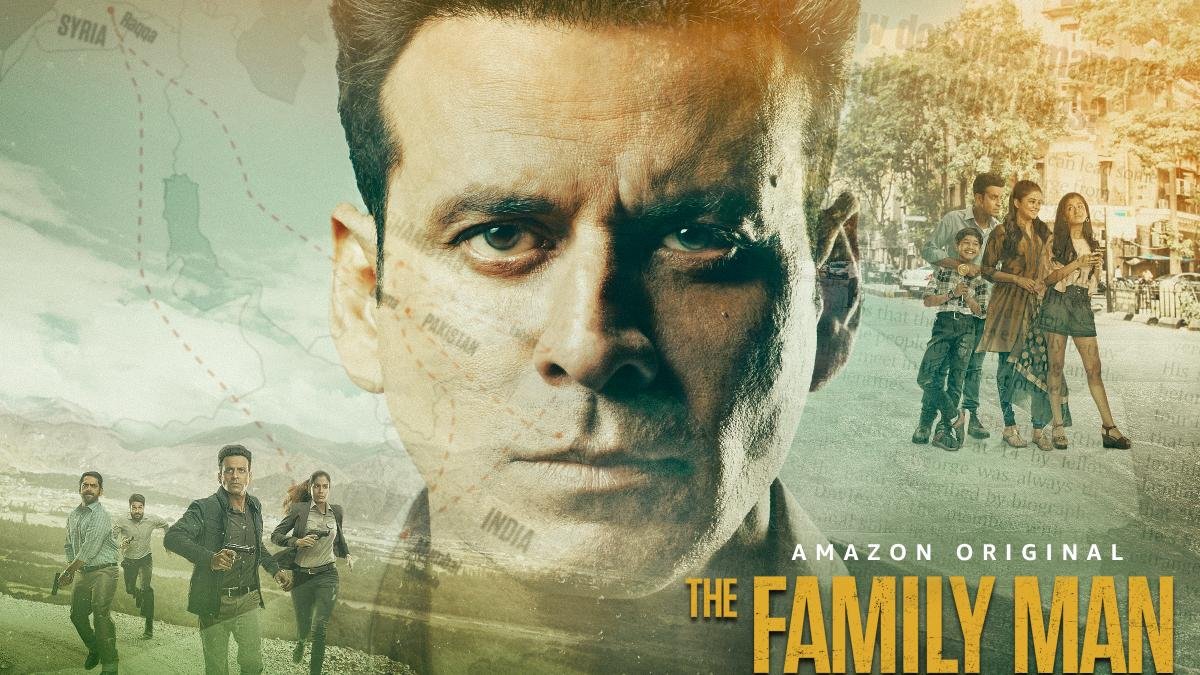 The Family Man came back in September 2019 and it was a huge hit for Amazon Prime Video. Fans have been waiting for the second season ever since and finally, now there is a release date for the much-awaited series.

Manoj Bajpayee debuted on the digital platform with The Family Man created by Raj Nidimoru and Krishna DK, who made the series so thrilling and fascinating.

The Family Man told the story of a middle-class man Srikant Tiwari, who works for a special cell of the National Investigation Agency. The story progresses when there is an imminent terrorist attack named Zulfiqar planned in India. Srikant Tiwari and his team members work to stop the attack and catch the terrorists while managing his personal life with his wife Suchitra Tiwari and their two children. The series follows the highs and lows of their marriage while simultaneously a plot to attack India which our protagonist has to stop.

The cliffhanger ending of The Family Man Season 1 was one of the most thrilling and confusing endings of all time in India. Season 2 of The Family Man will resolve project Zulfiqar and the issues around Srikant’s marriage.

Manoj Bajpayee has started the dubbing for the second season of the series and it is almost ready for release. According to LetsOTT, The Family Man Season 2 will premiere on Amazon Prime Video on either December 24 or December 27, 2020.

Most of the original cast will return to reprise their roles such as Manoj Bajpayee, Priyamani, Sharib Hashmi, Darshan Kumar, Sharad Kelkar, Sunny Hinduja, Shreya Dhanwantary, Shahab Ali, Vedant Sinha, and Mahek Thakur. There is also a newcomer joining the cast, Samantha Akkineni.   The wait for The Family Man Season 2’s wait is almost over!!!