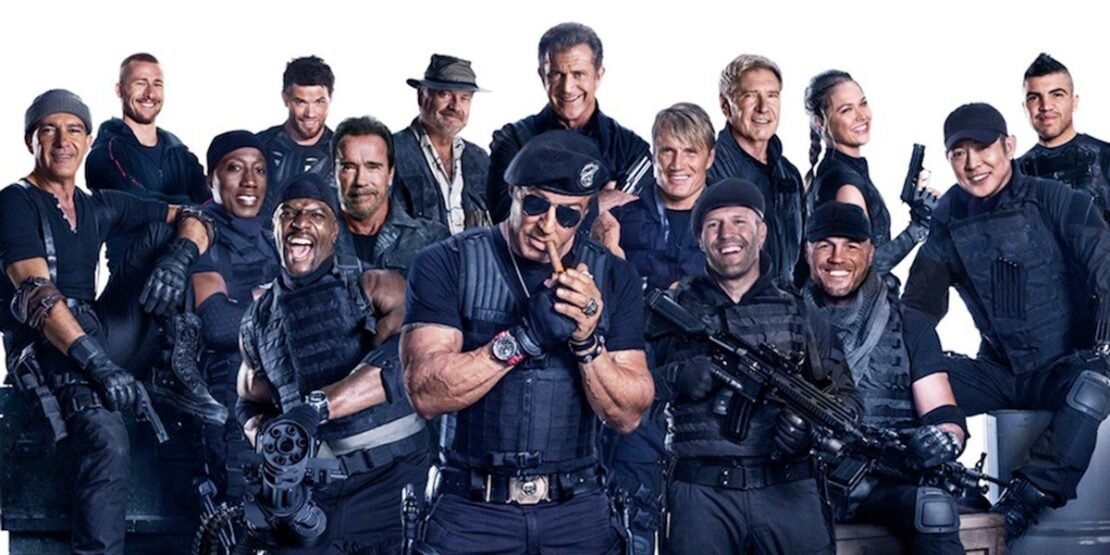 The cast for the Expandables 4 movie is getting more impressive by the minute, the fourth film in the Expandables franchise is coming after an eight-year hiatus. According to The Hollywood Reporter, the original cast of the first three films including Sylvester Stallone, Jason Statham, Dolph Lungren, and Randy Couture are all set to return to reprise their roles. The fourth will also see Megan Fox, Tony Jaa, and Curtis “50 Cent” Jackson joining the franchise. The upcoming film will be directed by Scott Waugh (Act of Valor, Need for Speed).

The Expendables franchise has always brought back the great action stars of the 80s and 90s in a big film, but the upcoming installment will apparently focus on new blood. THR says that Statham will be the leading man in the upcoming film, with Fox joining as the female lead.

Jeffrey Greenstein, the president of Millennium Media said this of the announcement:

“The Expendables are back, and we couldn’t be more excited to bring this star studded, action packed film to the big screen with Lionsgate, who have been with us since the inception of this franchise. To keep it fresh and fun, we’ve added exciting new stars to join the veterans; popcorn entertainment is guaranteed.”

Expendables 4 is scheduled to begin production this October. There is no release date for the upcoming action film announced yet.

Stay tuned with Cinemablind to get more updates about The Expandables 4.