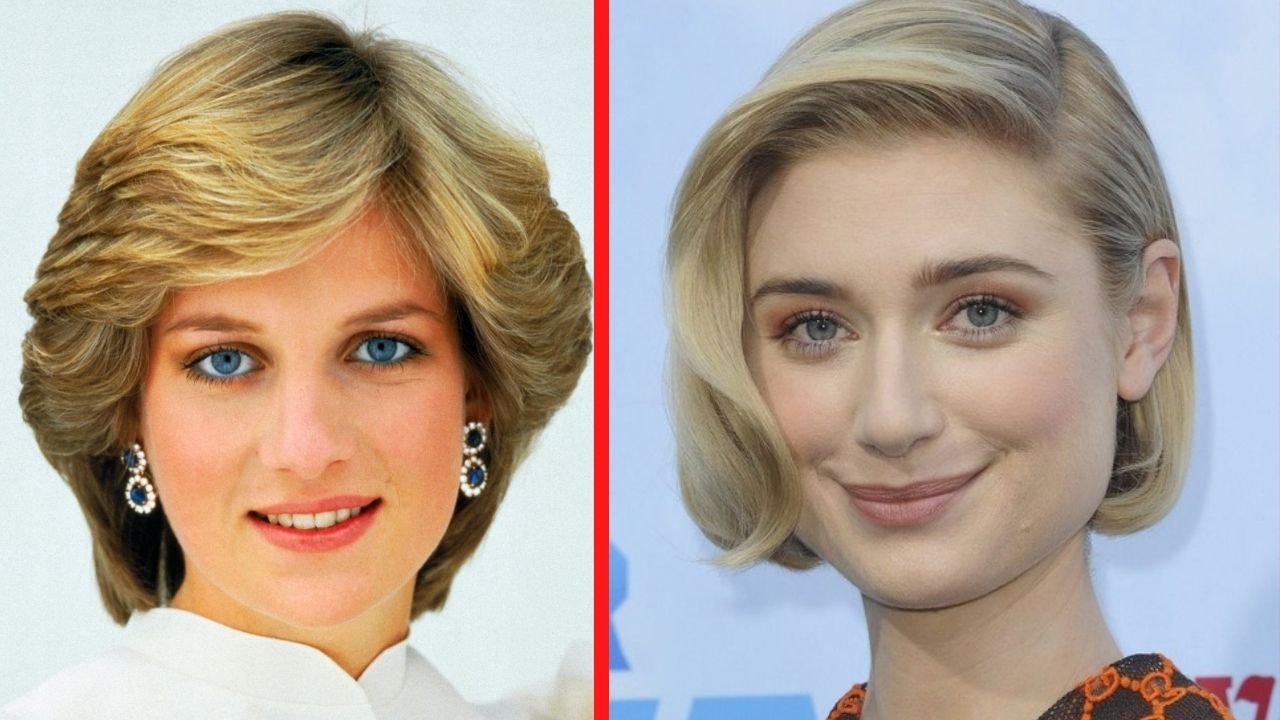 Netflix’s mega hit series The Crown is set to begin filming on its fifth season this summer in July with an all new cast.

Netflix’s royal drama series The Crown will begin production on its highly anticipated Season 5 this summer. According to Variety The Crown is ready to begin filming the fifth season with an all-new cast to play the iconic royalties.

Elizabeth Debicki (Tenet) had previously been cast as Princess Diana, with Dominic West (The Affair) as Prince Charles, Lesley Manville (Phantom Thread) as Princess Margaret, and Imelda Staunton (Nanny McPhee) as the Queen.

According to a report, the cast and crew of The Crown are heading over Elstree Studios, where most of The Crown is shot. The whole cast and crew are hopeful that camera will begin rolling this summer after the third national lockdown in London which ends on April 12.

The Crown is set to end with its sixth season which will be set in the early 2000s, which means we will never meet The Crown’s version of Prince Harry and Meghan Markle.

In an interview with James Corden, Harry said how he felt about the Netflix series:

“It’s fictional, but it’s loosely based on the truth. Of course it’s not strictly accurate; it gives you a rough idea about what that lifestyle is, the pressures of putting duty and service above family and everything else, what can come from that.”

So, are you excited to see the all new cast in The Crown Season 5? 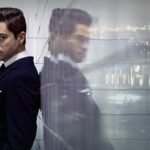 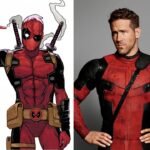