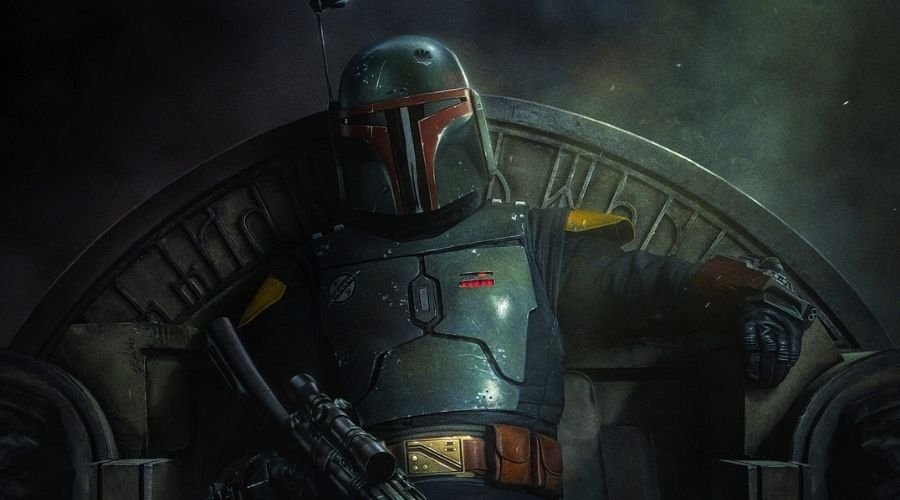 The premiere screening event for the upcoming Star Wars spinoff series The Book of Boba Fett has been delayed from January 4 at El Capitan Theatre to February 8, as reported by Variety. The delay comes because of the recent surge of Covid’s Omicron variant. The series is set to premiere on Disney+ on December 29, and the screening event was supposed to celebrate that but now the screening will celebrate the finale of the series instead.

Expected guests for the event were Dave Filoni, Kathleen Kennedy, Jon Favreau, Ming-Na Wen, and Robert Rodriguez, but more announcements about the guests are supposed to be made in the future.

The Book of Boba Fett will follow the legendary bounty hunter Boba Fett (Temuera Morrison), who first introduced in the end-credits of The Mandalorian Season 2, and Fennec Shand (Ming Na-Wen), as they go back to the sands of Tatooine to get what’s theirs on the territory, which was once run by Jabba the Hut and his crime syndicate.

The series is created by Favreau, Filoni, and executive producer Rodriguez, and it will consist of seven episodes. Read the official synopsis of the series below:

“The Book of Boba Fett,” a thrilling Star Wars adventure, finds legendary bounty hunter Boba Fett and mercenary Fennec Shand navigating the Galaxy’s underworld when they return to the sands of Tatooine to stake their claim on the territory once ruled by Jabba the Hutt and his crime syndicate.