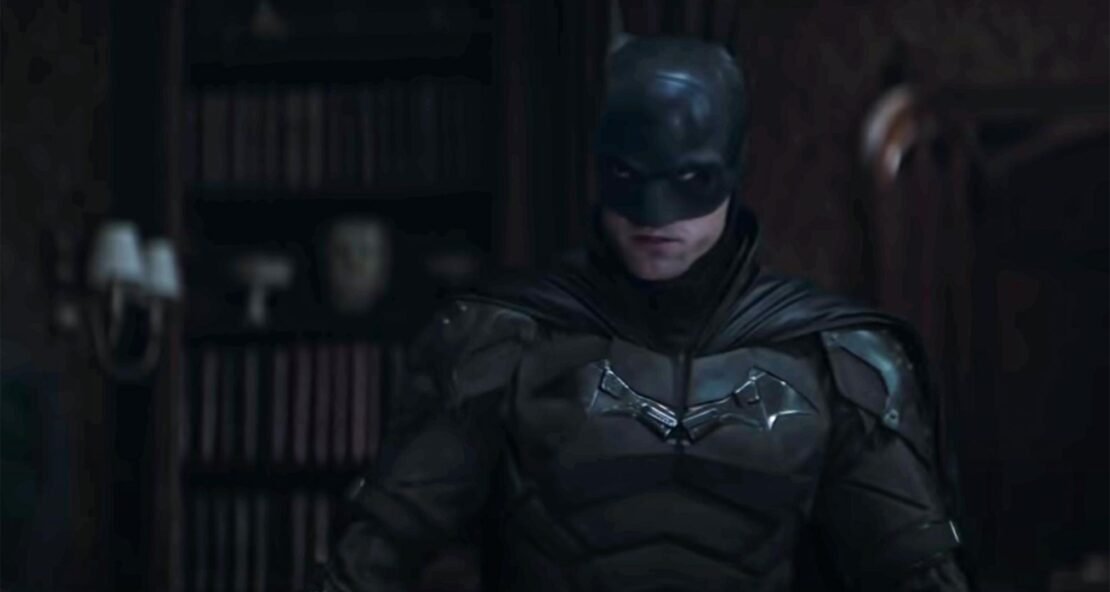 It has been a year since we saw the first trailer for the upcoming Batman film, which will see Robert Pattinson taking on the mantle of the Dark Knight, and now we know that the second trailer will be revealed in October during this year’s DC FanDome event.

The trailer will be revealed on October 16, during this year’s DC FanDome event which will be a free virtual event, and it will begin streaming at 10 am PDT, but we don’t know the exact time when the Batman panel will begin because that’s when the trailer for the Pattinson’s Batman will be dropping for everyone to see. During the last year’s virtual event, director Matt Reeves revealed his take on the character, which will find Bruce Wayne in his second year of being the Batman.

Even though there is a lot of hype for the upcoming Batman, there is little to no information provided to the public about it, other than the fact that it will be a mystery thriller and sort of inspired by David Fincher‘s filmography. We also know that Zoe Kravitz‘s Catwoman and Colin Farrell‘s Penguin will appear in the film but the film’s main villain will be Paul Dano‘s The Riddler.

So, get ready for this year’s DC FanDome event and mark your calendar for the new The Batman trailer. The Batman will be released in theaters on March 4, 2022, and it will available to stream 45 days later on HBO Max.

Check out The Batman’s trailer from the last year’s DC FanDome event: