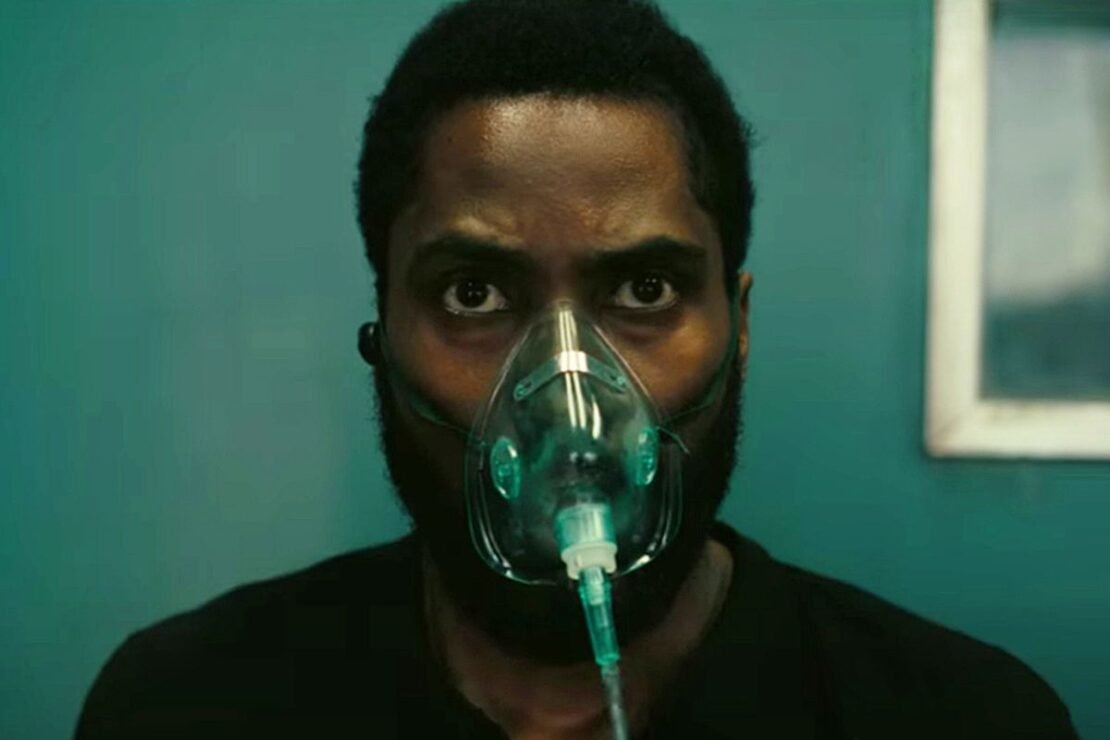 Christopher Nolan‘s passion project Tenet is finally coming in Digital & Blu-Ray on December 15, after not getting much success from its theatrical release because of the pandemic.

Director Christopher Nolan‘s newest edition to his impressive line of creative films, ‘Tenet’ is coming on Digital and Blu-Ray after its lackluster performance at the Box Office. The Pandemic had a big hand in Tenet’s performance at the box office, because everybody is still really excited about the time-bending thriller even after the critics gave so many mixed reviews.

Tenet tells the story of a secret agent who embarks on a dangerous mission to prevent World War III from happening. The official synopsis for Tenet on Warner Bros. Media YouTube channel is, “Armed with only one word—Tenet—and fighting for the survival of the entire world, the Protagonist journeys through a twilight world of international espionage on a mission that will unfold in something beyond real-time.
Not time travel. Inversion.“

Tenet arrived in theaters in August after many delays and Warner Bros. Media decided to not push the movie to release next year and it was probably a bad move because the main reason that the film didn’t do so well was the public didn’t watch the movie was the risk of infection or in many areas the movie didn’t as it was displayed in only some select theaters. Tenet grossed on 350 Million dollars against its 200 Million dollar budget and it only grossed 53 Million dollars in the US.

Critics have been saying to get Tenet on Video On Demand service for months now and it seems that Warner Executives have heard them because they announced on Thursday that Tenet will arrive on the VOD platform on December 15 in both digital version and the Blu-Ray version only for $19.99 and both of the version can be preordered starting from November 10, that means today.