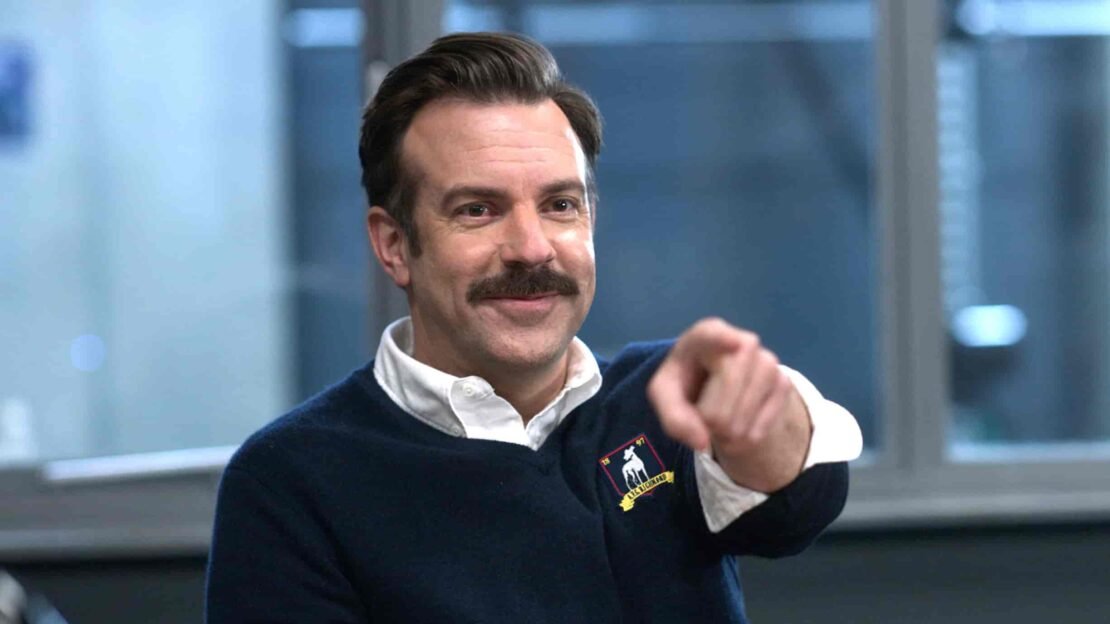 That wasn’t the right title for this article because everybody knows why Ted Lasso is more than a comedy show because it gives people hope and a belief that if you are kind, people around you will treat you with the same kindness. But today’s episode titled “Man City” which was the eighth episode of the second season, truly hit us right in the feels and it reminded me that there is no show currently on air that has done that for quite some time now.

“Man City” deals with a lot of issues like the relationship between a father and a son, trauma, the influence of a guardian, and age gap in a romantic relationship, and all of them are shown so beautifully that nobody can deny that if this was the final episode of the series, it would be a great one (but thank god it isn’t).

The episode shows us the troubled relationship between Jamie and his father, and it lets us feel sympathy for Jamie, for what he had to go through when he was with his father, and even though it feels like Jamie has conquered his fear of standing up to his father, I’m sure this isn’t the end.

“Man City” also shows us the influence Roy Kent has over his niece and how it affects her, even though it’s in a bad way. Roy handles it like a real father because that’s who he is for his niece, a father. In the episode, we also reach the end of the suspense of Rebecca and Sam, who was texting on the dating app Bantr, without knowing each other’s identity and quite frankly I am happy how it a resolution because if the messages were any indication they were perfect for each other and even though this relationship will get them both in trouble in the future, it’s all good right now.

Now, we will talk about the last thing, trauma which is the answer to why Ted Lasso is who he is and how this trauma was revealed to us. Without saying specifically a very heartbreaking incident has plagued Lasso from his teen years and it was only revealed because Dr. Sharon Fieldstone revealed her fears to Lasso which made him comfortable about revealing his own trauma and the moment he revealed it, I’m sure everybody watching the series had a heavy feeling in their hearts.

Ted Lasso is a comedy series and it follows an American football coach who goes to England to coach a soccer team. Today we saw Episode 8 of Season 2 and now there are four more episodes left in the second season with Episode 9 coming September 17, 2021.