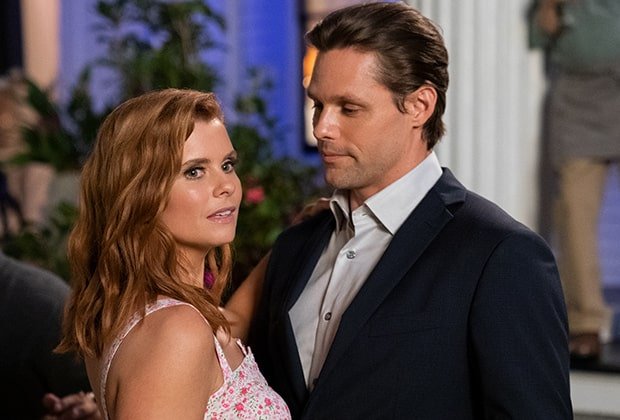 Sweet Magnolias Season 2 is not coming out on Netflix this May, as some of the rumors might have suggested.

The official synopsis for Sweet Magnolias is:

Lifelong friends Maddie, Helen and Dana Sue lift each other up as they juggle relationships, family and careers in the small, Southern town of Serenity.

Everybody from the cast of the series is suggesting Season 2 is coming soon, but we just don’t know how soon yet. The production on the upcoming season began in March in Atlanta but it was delayed until April 2021 and is expected to begin sometime between June to July.

If that happens given the amount of time it would take in the post-production phase the second season of Sweet Magnolias could end up on our screens later this year or if there are any more delays we probably will have to wait until 2022. But until Season 2 comes Netflix is bringing a lot of content next month to keep you busy like Master of None Season 3, Jupiter’s Legacy, or Lucifer Season 5B.

Almost all of the cast from the series is supposed to come back to reprise their roles which include:

Are you excited about Sweet Magnolias Season 2? 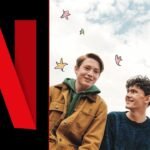 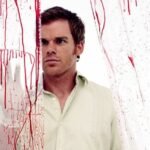