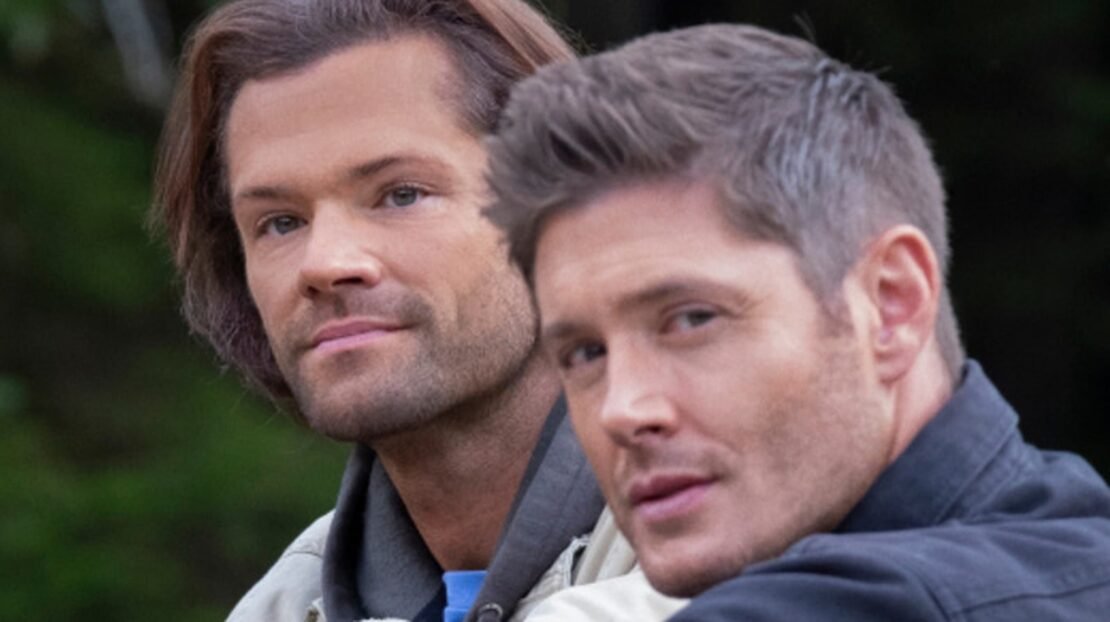 A reunion of sorts for the fans of the CW series Supernatural is happening as Jensen Ackles is set to direct an episode in the upcoming second season of Jared Padalecki‘s series Walker. The duo starred as brothers Sam and Dean Winchester in the smash-hit series Supernatural for fifteen seasons and the finale of the series aired last November.

Ackles is all set to play Soldier Boy in the upcoming Season 3 of the Amazon Prime Video series The Boys, which wrapped up filming earlier this month. While Padelecki is starring as the iconic Ranger Cordell Walker in The CW reboot of the famous crime drama series Walker. After almost a year apart Sam and Dean will be coming back together again to give the fans an episode of Walker Season 2 with Ackles directing and Padelecki starring as the lead.

According to TVLine, Ackles will be directing Episode 7 of Season 2 of Walker. The second season will premiere on The CW network on Thursday, October 28. There is not much known about the plot of the upcoming season but we do know that Mitch Pileggi who also starred in Supernatural and stars in Walker will be featured in the episode.

Supernatural fans may not be able to see the Winchester brothers together on the screen but knowing that they are working together again even behind the scenes is a thrill all on its own. Who knows maybe Ackles will appear in a small part of the series, let’s hope for that.