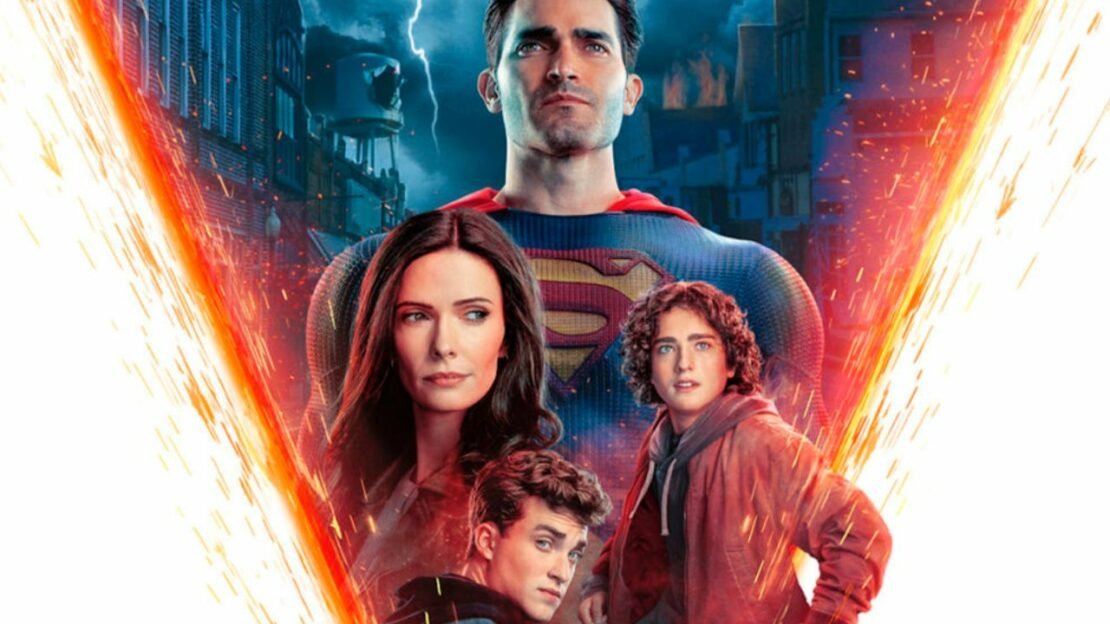 Superman & Lois is coming back for its much anticipated third season and there are a lot of big changes ahead. We will get some new and old villains in the upcoming season and much more drama as Superman and his family enter Season 3. The CW series is quite different from all the other Arrowverse shows in its style and storytelling. The series is set on a different Earth, and that’s why we haven’t heard a mention of any other Arrowverse character such as Superman’s cousin Supergirl (Melissa Benoist).

Superman & Lois stars Tyler Hoechlin and Bitsie Tulloch as the titular characters. The series follows the couple as they try to raise their two boys on Kent’s family farm in Smallville. We see Superman going against many villains in the series but the heart of the story is in the relationships between him and his children.

Hoechlin, Tulloch, and Alex Garfin will be returning in Season 3 as Superman, Lois, and their son Jordan Kent. Kent couple’s other son Jonathan Kent who was played by Jordan Elsass in Seasons 1 and 2 has left the series due to mental health struggles. Michael Bishop will be taking on the role of Jonathan in the upcoming season. Dylan Walsh will also be returning to the series as Lois’ father General Sam Lane.

The big bad of Season 3 will be played by The Orville famed actor Chad L. Coleman. He will be taking on the role of Bruno Mannheim. Bruno was referenced in Season 2 as the leader of the crime organization Intergang. According to the comics, Bruno is a ruthless character and he is known for going to some dark places to get the job done.

Superman & Lois Season 3 is expected to drop on The CW in January 2023, and if it continues its tradition Season 3 will also have fifteen episodes. 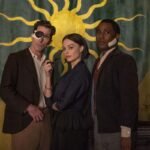 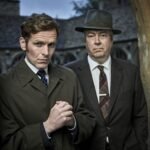