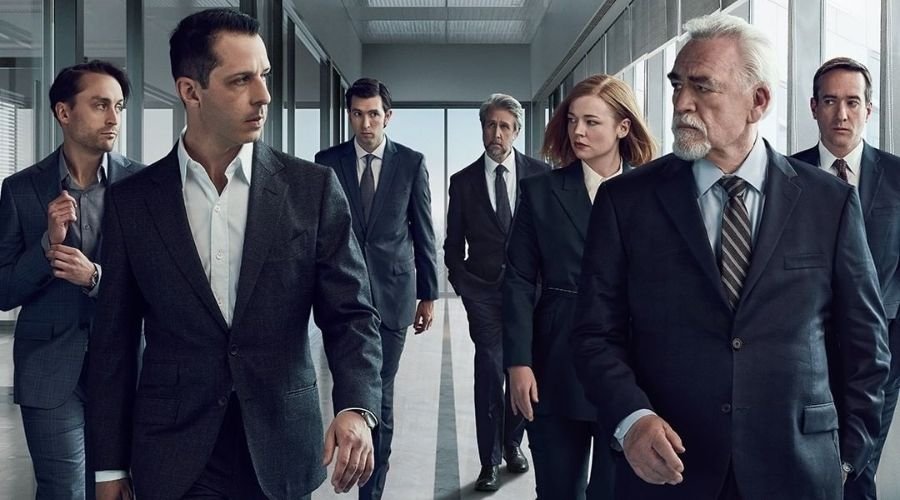 The Roy family will be returning to be even more menacing this time. The official Twitter account for the HBO series Succession has confirmed that the drama series will be returning to HBO and HBO Max on October 17, the announcement was made with a new poster showing the divide between the family.

The poster was captioned “make your movie”, the poster shows an intense game of chess is ahead and on one side there will be Kendall (Jeremy Strong), Shiv (Sarah Snook), and Connor Roy (Alan Ruck), Greg Hirsch (Nicholas Braun) and on the other side stands Logan (Brian Cox), Roman (Kieran Culkin), and Tom Wambsgans (Matthew Macfadyen).

The official logline for the new season from HBO Max is: “Ambushed by his rebellious son Kendall at the end of season two, Logan Roy begins season three in a perilous position, scrambling to secure familial, political, and financial alliances. Tensions rise as a bitter corporate battle threatens to turn into a family civil war.“

The poster is different on different social media platforms, with Roman, Shiv, and Connor switching sides in the Instagram version of the poster. This seems to be a hint that the loyalties between the Roy family will be shifting constantly.

Check out the posters below: