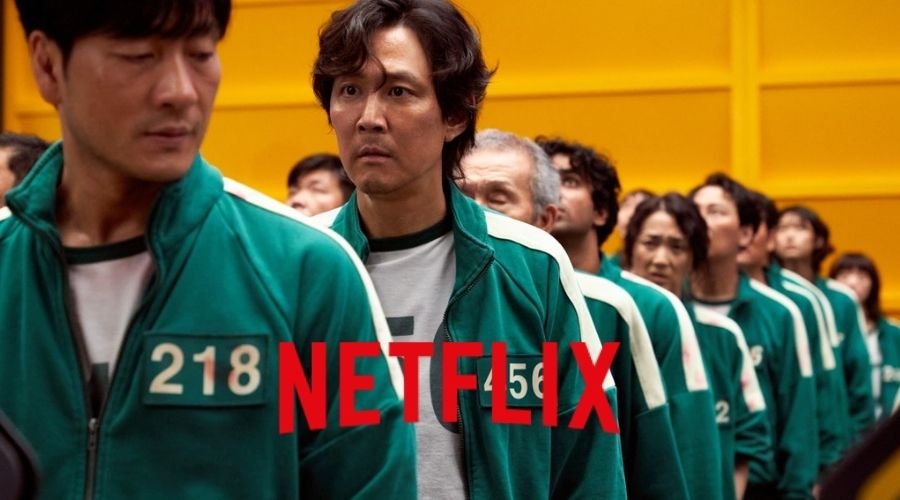 The global hit series Squid Game is coming back for its second season. The dystopian Korean series gained appraise worldwide, grossing almost a billion dollars for the streaming giant with 130 million viewers, per Bloomberg. In an interview with the Associated Press, the series creator Hwang Dong-hyuk revealed that Gi-hun (Lee Jung-jae) will be back for more adventures.

Dong-hyuk said this in Korean:

“So there’s been so much pressure, so much demand and so much love for a second season. So I almost feel like you leave us no choice! But I will say there will indeed be a second season. It’s in my head right now. I’m in the planning process currently. But I do think it’s too early to say when and how that’s going to happen. So I will promise you this…”

Then he went on to stay in English that “Gi-hun will come back, and he’ll do something for the world.” This might be true as it was heavily teased that Gi-hun might try to take the people to begin the Squid Games down.

There were not a lot of many characters left alive at the end of Season 1, but we are all excited to see Gi-hun back, but we also want to see Jun-ho, who got shot in the shoulder and fell of a cliff. Squid Game also stars Park Hae-soo, Jung Ho-yeon, O Yeong-su, Heo Sung-tae, Anupam Tripathi, and Kim Joo-ryoung.

Check out the interview clip below: 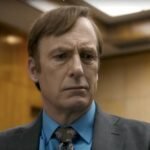 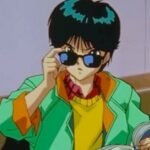