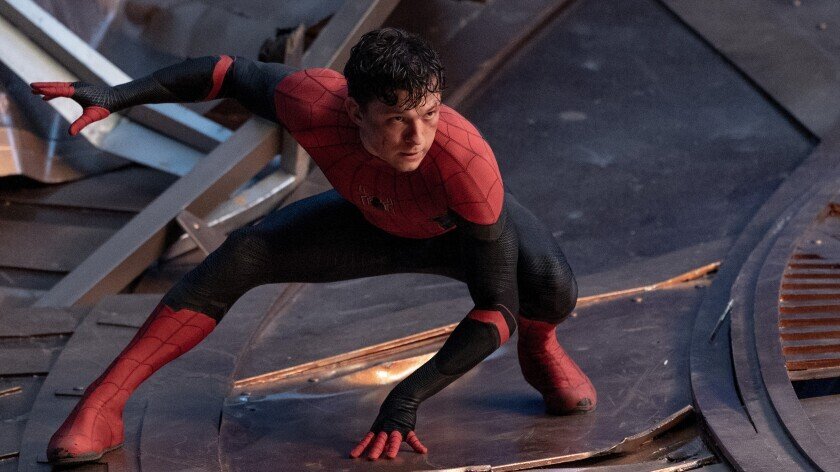 Spider-Man: No Way Home is the latest entry in Tom Holland‘s MCU Spider-Man films, and it’s safe to say that it clearly surpassed its predecessor. The Marvel Sony film stars Tom Holland as the web-slinger, Zendaya as MJ, Benedict Cumberbatch as Doctor Strange, Jacob Batalon as Ned, Marisa Tomei as Aunt May, Jon Favreau as Happy, and J.K. Simmons as J. Jonah Jameson. Then the film brings back the villains from the old Spider-Man film which includes Alfred Molina‘s Doc Ock, Willem Dafoe‘s Green Goblin, Thomas Haden Church‘s Sandman from Sam Raimi‘s Spider-Man trilogy, and then from The Amazing Spider-Man films we get to see Jamie Foxx‘s Electro and Rhys Ifans‘ Lizard aka Dr. Curtis Connors.

No Way Home picks up the story right where Far From Home ended, which means Spider-Man’s real identity is out there for the whole world to see, and as an added bonus most people think that Peter Parker aka Spider-Man killed Jake Gyllenhaal‘s Mysterio, which proves to be a bit too much for our friendly neighborhood Spider-Man. After dealing with the public’s disdain for him and how his revealed identity is affecting the people around him, Peter goes to Dr. Strange to ask him if he could make everyone forget who he really is and Stephen agrees. During the spell, things get screwed up which opens the gate to the multiverse which allows the Spider-Man villains to enter into the MCU universe. Now, Peter has to fight everyone but not to kill them, but to save them all from their certain deaths.

The review will be spoiler-free, and we will only talk about the content included in the promotional material of the film.

Spider-Man: No Way Home is quite literally a trip down the nostalgic lane with all of the beloved actors coming back to reprise their beloved Spider-Man villain roles and I am really happy to say that they don’t disappoint, but I have to say Dafoe and Molina make the most of their as their screentime is longer than the others, but the other villains also do a great job. The scale of the film is so massive and it is brilliantly directed by Jon Watts and is also shot so perfectly that sometimes it literally makes you jump out of your seat and makes you one of all the voices that are appreciating this film.

Every actor in the film looks like they were born to play this role, as they have done a brilliant job with all of their own respective roles. The story in this film makes you believe that all of the outlandish things that are happening in the film were supposed to happen and it is not out of place. The VFX artists have also done a great job as everything looks brilliant in the film and the massive set pieces that were designed for this film were also brilliant. The surprises in this film will be coming and make people gasp with excitement until the very end.

Now, for the bad part, there is the only problem I have with this film and that is what I like to call the Marvel Effect, in which any heavy moment that is supposed to stay for at least some time is quickly followed by a joke and that robs the audience of having a really beautiful moment which would have stayed with them for a long time.

In the end, I would only like to say that don’t wait for Spider-Man: No Way Home to come out on Blu-Ray or on streaming services, just get your ass out off the sofa and go to the theater near your place because any movie of this scale can only truly be enjoyed in a movie theater. 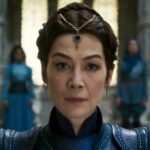 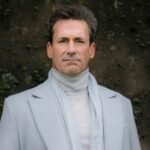