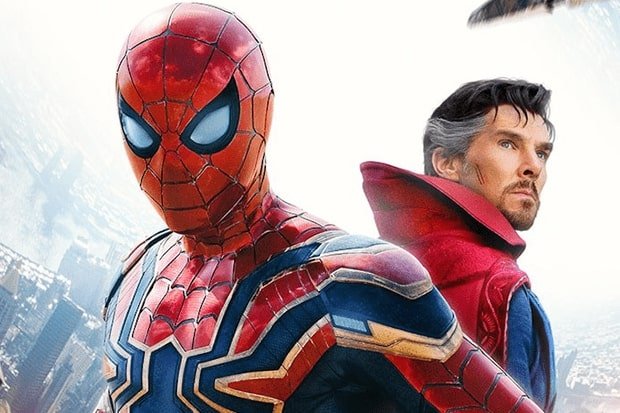 We are not too far away from the release of the third installment in SPUMC (The Sony Pictures Universe of Marvel Characters) Spider-Man franchise titled Spider-Man: No Way Home, and after lots of speculation, leaks, and fan theories the new trailer confirms many things, and the latest also makes the wait of a month to see the film even harder.

After being Spider-Man in Homecoming and Far From Home, No Way Home brings Tom Holland‘s Spider-Man trilogy to an end with an uncertain future ahead. Who will be the new Spider-Man in the future or if Holland will continue after this, we don’t know?

The new trailer is great and it raises the stakes with so many classic villains from the previous Spider-Man films. We get a much better look at Alfred Molina‘s Doc Ock, who is not necessarily a villain and he also confirms the existence of Tobey Maguire‘s Spider-Man in the universe as he seems befuddled by Holland’s Spider-Man, who he clearly doesn’t know. We also see Jamie Foxx‘s first on-screen appearance as Electro in the SPUMC, and we also hear the voice of Willem Dafoe‘s Green Goblin, who was teased in the previously released poster for the film. But this isn’t all we also see more classic Spider-Man villains including Sandman and Lizard, but this might not be all as it was teased that they might not be the only ones who have slipped into the universe.

In addition to all the villains and Holland’s Peter Parker, the trailer also features Jacob Batalon‘s Ned, Zendaya‘s MJ, and Benedict Cumberbatch‘s Doctor Stephen Strange. Spider-Man: No Way Home will be premiering in theaters on December 17, 2021. Check out the new trailer and official synopsis for the film:

For the first time in the cinematic history of Spider-Man, our friendly neighborhood hero is unmasked and no longer able to separate his normal life from the high-stakes of being a Super Hero. When he asks for help from Doctor Strange the stakes become even more dangerous, forcing him to discover what it truly means to be Spider-Man.