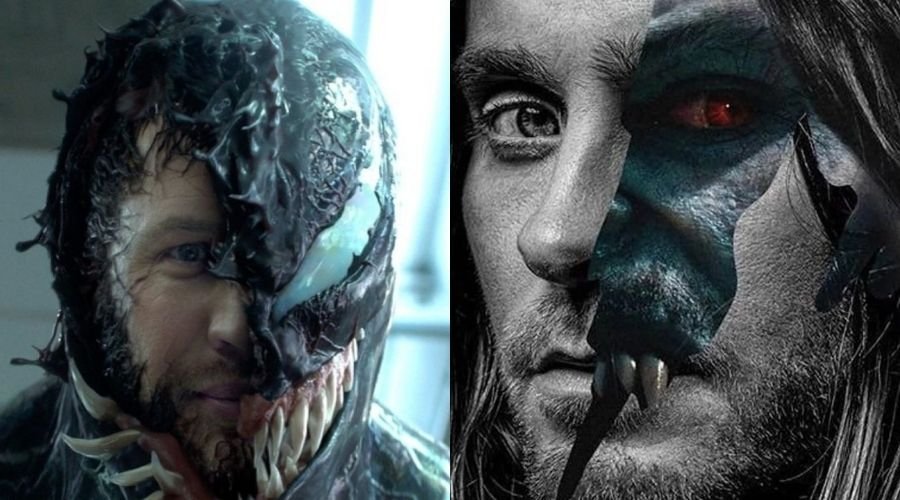 Sony has announced that they will be releasing two Marvel movies in 2023, but no information on the films was given. The two untitled films will be taking place in Sony Pictures Universe of Marvel Characters, this cinematic universe has heroes and villains connected to Spider-Man.

With the first Venom film, Sony’s Marvel cinematic universe has gained some success and the people at Sony are going to be expanding on that in the upcoming years. One of the upcoming Sony Marvel movies is Jared Leto‘s Morbius, which is coming to theaters on January 28, 2022.

Venom: Let There Be Carnage has also been pretty successful and most importantly it shattered the barrier between Sony’s Marvel Characters and the MCU. Sony is also putting a lot of effort in their Marvel character universe, as they are also making a Kraven the Hunter movie which is set to hit theaters on January 13, 2023.

There is a lot of speculation on what those two untitled movies will be about, but there is a safe bet that one of them will be about another one of the Spider-Man villains. But if Sony is really ambitious about their character, they may be going again after the Sinister Six movie again. So, let’s see what happens, as the two untitled movies coming out in 2023 will be releasing in theaters on June 23 and October 6.