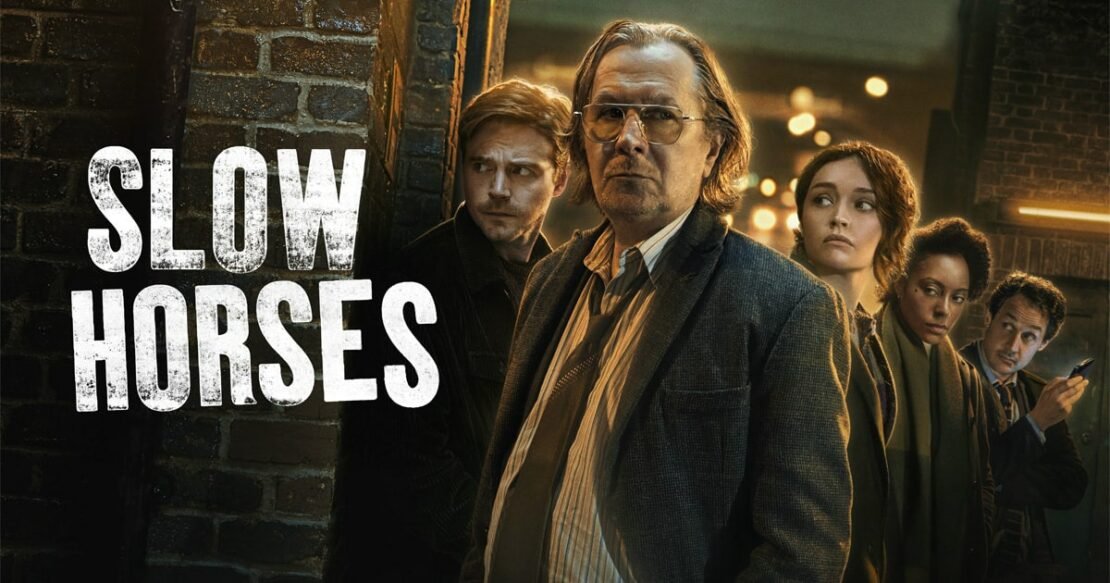 Apple TV+ has just revealed a new trailer for the highly anticipated Season 2 of its hit dark-comedy spy series Slow Horses. The upcoming Season will be premiering on the streaming service in December.

Based on Mick Herron’s brilliant novel of the same name, it follows River Cartwright (Jack Lowden), who ends up in Slough House after a botched training mission. Slough House is a part of MI-5, but everybody there are the rejects, who aren’t capable of being real agents, they are known as Slow Horses to the rest of the agents and the head of the Slough House is Jackson Lamb (Gary Oldman), a mean old man who once was a brilliant field agent. The series follows Cartwright’s relentless drive to get out of the Slough House.

The second season of Slow Horses is based on Dead Lions, the second novel in the Slow Horses book series. Slow Horses Season 2 will have six episodes (same as the first one) and it will premiere with its first two episodes on December 2.

Check out the trailer and official synopsis for Slow Horses Season 2 below:

In season two, long-buried Cold War secrets emerge which threaten to bring carnage to the streets of London. When a liaison with Russian villains takes a fatal turn, our hapless heroes must overcome their individual failings and raise their spy game in a race to prevent a catastrophic incident. 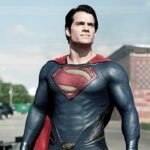 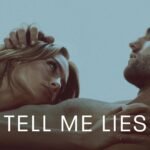