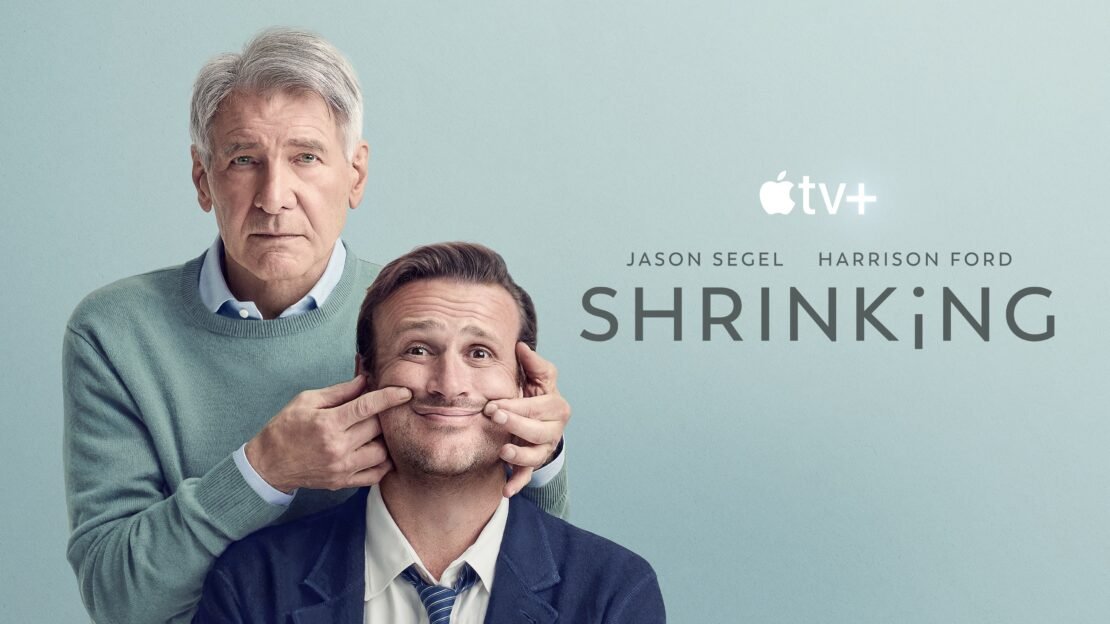 Apple TV+’s new tragicomedy series Shrinking starring Jason Segel and Harrison Ford, tells the story of a recently widowed psychotherapist Jimmy Laird (Segel), as he tries to get over the loss of his wife and become a better father than he has been in recent times. Jimmy also employs this notion that he has to be completely honest with his patients calling himself a “psychological vigilante”, but his coworkers mainly his mentor and boss Dr. Paul Rhodes is not happy with his decision.

In recent times we have seen a lot of tragicomedy shows and the audiences seem to love them. Shows like Fleabag and BoJack Horseman tell the story of really flawed human beings as they deal with their grief in hilarious and heartbreaking ways. Shrinking is a bit different because it does feel like the American counterpart of the largely British comedy series Ted Lasso. This was inevitable as the new Apple TV+ series is created by Bill Lawrence and Brett Goldstein of Ted Lasso.

Shrinking sees a lot of flawed but good people dealing with life and loss in their own ways while also being witty and goofy. The series does get a bit too mushy sometimes and if any real therapists watch this series, they might get really angry watching a character working in their field abandoning all of the safe and tested practices for treating vulnerable patients. To its credit, the series does show us that Jimmy’s methods don’t always end well. Shrinking could have been a deep dive into the minds of flawed psychologists treating patients but the series morphs into a workplace sitcom fairly quickly.

Segel and Ford are the stars of the series both literally and in their brilliant performances. Segel plays a really goofy character, which is right in his wheelhouse and Ford does a brilliant job with his character of Dr. Paul Rhodes, who is a mentor and generally a cranky old man dealing with his own set of problems. Michael Urie, Christa Miller, and Jessica Williams also give great performances, but relative newcomers Lukita Maxwell and Luke Tennie steal the show.

So, in conclusion, if you liked Ted Lasso or Scrubs, Shrinking will be your new favorite series and if you didn’t like them there is a chance you might like this one. While it is not completely realistic at times, it is a very sweet, funny, and earnest new series that should be on your watchlist.

Watch Shrinking’s first three episodes on Apple TV+ from January 27, with the rest of the episodes releasing weekly. Check out the trailer for Shrinking below: 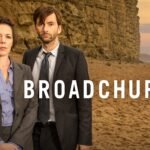 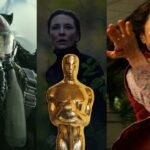